NBCC says yoga rooted in Hindu beliefs, so it’s not compatible with Christianity. 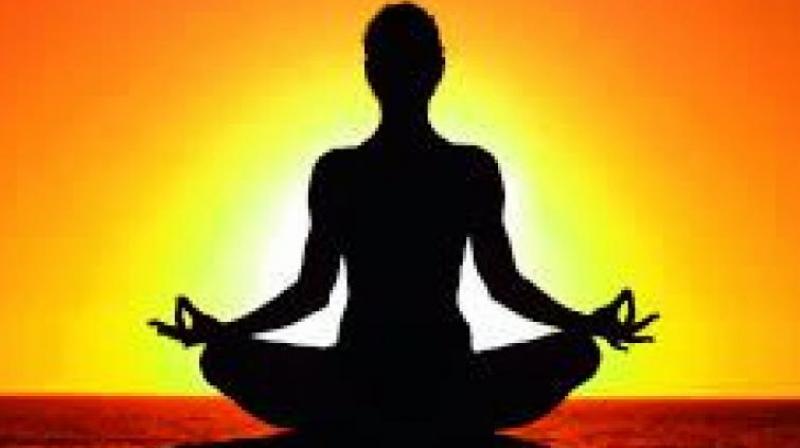 In a written communication, council general secretary Zelhou Keyho said, “Yoga is a spiritual and physical discipline deeply rooted in the religious beliefs and practices of Hinduism, and hence it is not compatible with Christianity.” (Representational image)

Guwahati: The Nagaland Baptist Church Council has directed its constituent associations and Churches in Nagaland to refrain from practicing yoga.

In a written communication, council general secretary Zelhou Keyho said, “Yoga is a spiritual and physical discipline deeply rooted in the religious beliefs and practices of Hinduism, and hence it is not compatible with Christianity.”

Clarifying that the NBCC is not against any religion, the communication sent to all the Churches on August 17 said, “Any form of meditation, philosophical thinking and transcendental meditation tied to any religion, contrary to Christian world is viewed seriously by church.”

The communication defined as circular said, “The church, therefore, discourages Naga students from the practice yoga. The church also requests institutions both within and outside Nagaland to exempt the Naga students from practicing yoga so as not to hurt the religious sentiment of the Christian community and to uphold the religious freedom envisaged in the Constitution.”

The copy of the circular is also marked to the members of the state Cabinet. While confirming the circular, some members of the NBCC said that similar directives were given in past too. The Naga Christian Fellowship forum has also decided to launch a movement, Clean Election Campaign, under the Nagaland Baptist Church Council banner. The Nagaland is going to polls next year.