All eyes on AIMPLB Bhopal meet on September 10 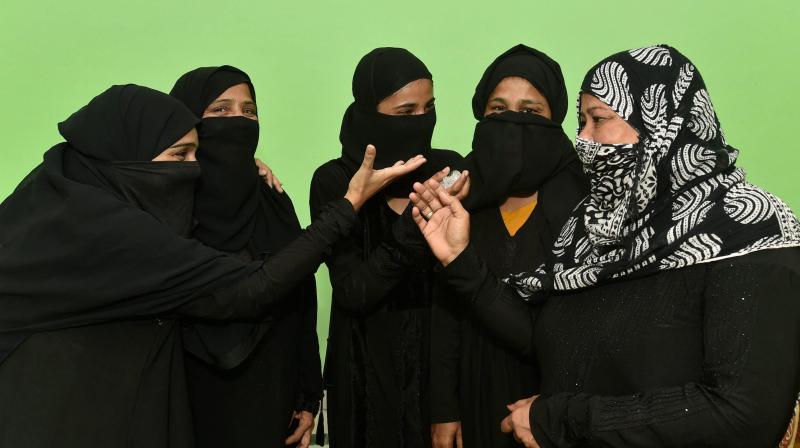 Bhopal: The working committee of the All India Muslim Board is set to meet here on September 10 to “study” the Tuesday’s historic verdict by supreme court (SC) declaring triple talaq unconstitutional and announce its stand on the controversial issue.

He, however, refused to elaborate on it further, saying, “All I can say is that a major decision on the matter will be taken in the meeting. All eyes are now on the outcome of the crucial meeting”.

He said the board would honour the apex court verdict and dropped hints that the board would study the constitutionality of the judgment before declaring its stand (on the issue).

Sources in the board disclosed to this newspaper that the board would study the SC verdict in the perspective of the Shariat law before making its stand clear on the vexed issue.

In a statement, another member of the working committee of the board Maulana Khalid Rashid Farengi Mahal said a decision on the issue would be taken by the board in its September 10 meeting here as per Shariat law keeping in view the SC verdict.

Meanwhile, the SC verdict declaring triple talaq as unconstitutional has been welcomed mostly by Muslim women in Madhya Pradesh.

However, majority of the community members however were of the view that there should be no intervention in the Muslim Personal Law by the court.