Along with the suspension of ASI, Rajasthan Police have sent three constables to district lines. 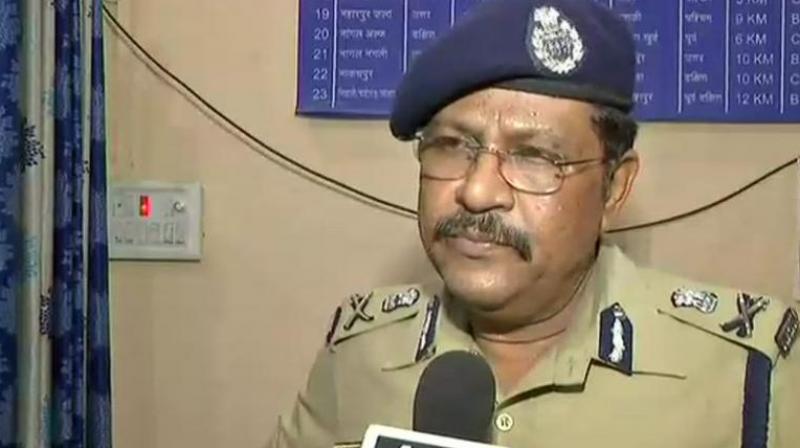 Alwar: Facing flak for not taking speedy action to save the 28-year-old man who was beaten to death by a mob late on Friday night over suspicion of cow smuggling at Alwar district, the Rajasthan police on Monday suspended the assistant sub-inspector (ASI) in-charge.

Three other constables have also been sent to district lines.

“Three accused have been arrested. The Assistant sub-inspector (ASI) has been suspended and three constables have been sent to district lines. Thorough investigation is being done in the matter,” NRK Reddy, Rajasthan Special Director General of Police said.

There have been allegations that the victim Akbar Khan, a resident of Haryana, was also beaten up by policemen before they took to a hospital after they reached the scene of lynching. Reddy conceded that the policemen made an error of judgement on what was to be given priority.

“We have no information yet of victim being thrashed in custody but yes prima facie we have found that there was indeed an error in judgement in deciding what was important at that point,” Reddy said.

Earlier on Monday, the Ministry of Home Affairs sought a report from the Rajasthan government on the latest lynching case. The Rajasthan police has arrested three men in connection with Akbar’s death and is hunting for a fourth suspect.

Meanwhile, the Supreme Court said it will hear a plea seeking action against the Rajasthan government for not protecting the victim in the Alwar lynching case on July 20.