Anand Sharma said functioning and 'misuse' of central agencies were creating 'an environment of distrust, fear, and terror in the country'. 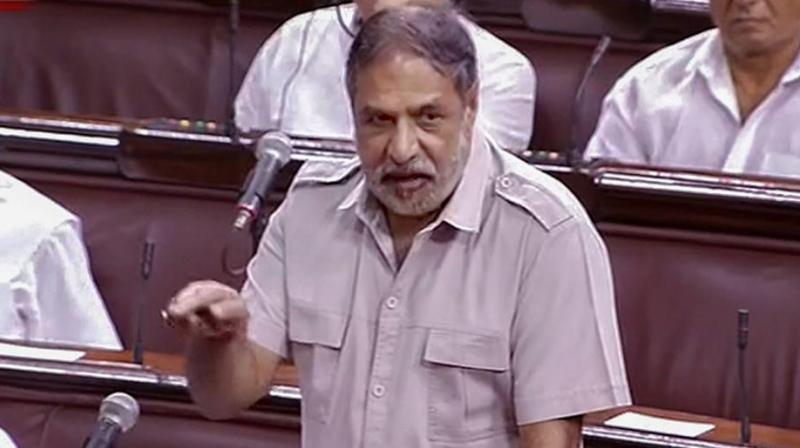 New Delhi: Opposition Congress leader Anand Sharma on Monday accused the government of misusing central probe agencies like the CBI and the ED for “targeted political vendetta”, leading to an atmosphere of “distrust, fear, and terror” in the country.

Raising the issue through a Zero Hour mention, he said parallel proceedings for one alleged offence were being conducted simultaneously by the CBI, Enforcement Directorate, and Revenue Intelligence.

“The investigating agencies have a role to perform under the laws of the land, under the Constitution of the country. They are not instruments to be abused by the Government of the day for targeted political vendetta or to persecute senior officials of the Government,” he said.

Without referring to any particular case, he said the functioning and “misuse” of the central agencies were creating “an environment of distrust, fear, and terror in the country”.

“They cannot create a situation where you have separate FIRs, separate bail provisions and multiple cases for the same alleged offence,” he said.

Observing that a distinction needs to be drawn between a bonafide decision and actions of corruption, Sharma alleged that the investigating agencies were trying to “extract” confessions to implicate certain people.

He, however, did not cite any specific case.

The remarks led to protests from treasury benches with Minister of State for Parliamentary Affairs Vijay Goel stating that Sharma was trying to demoralise the probe agencies.

“We are not here to cast aspersions on the functioning of the agencies... we should not demoralise the agencies,” he said.

Sharma, however, went on to say that the agencies have a mandate to investigate an offence but it cannot be “abused.”

“The law of the land has to be protected,” he said, adding he was not demoralising the agencies. “The Government has to make a statement.”

Goel said the agencies cannot function if their working is discussed in Parliament. “The law is doing its job, please allow them to do that,” the Minister said.

“For individual grievances, there are laws and institutions including courts to seek relief and remedy for them,” Naidu said.