India   All India  23 Jul 2018  Amendments to insolvency law to ‘help one industry’: Opposition in Parliament
India, All India

Amendments to insolvency law to ‘help one industry’: Opposition in Parliament 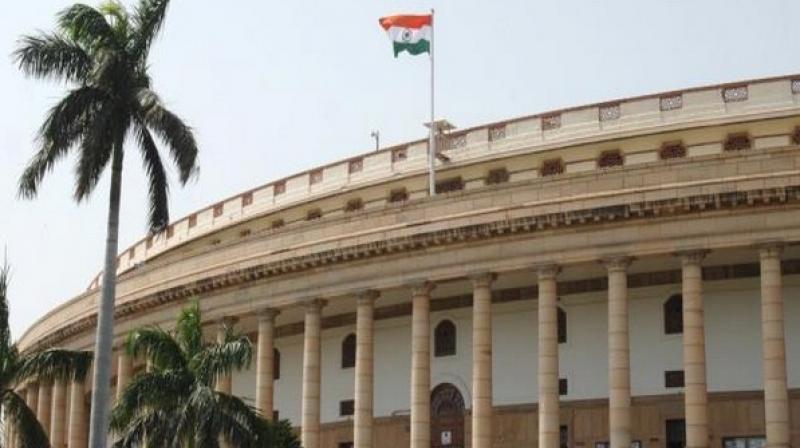 Opposition Congress and TMC also supported Mahtab, who said the decision was being taken to benefit 'one industry'. (Photo: File)

New Delhi: The amendments to the insolvency law which empowers home buyers to be recognised as financial creditors was introduced in the Lok Sabha on Monday, even as opposition parties objected to certain changes in the Act alleging that these intended to "help one industry".

The bill replaced the Ordinance which was approved by the Union Cabinet in May.

The amendments to the IBC is intended to give relief to the home buyers by recognising their status as financial creditors, thus giving them due representation in the Committee of Creditors (CoC) and making them an integral part of the decision-making process.

The bill also proposes to reduce the minimum voting threshold for the CoC to 66 per cent, from 75 per cent for key decisions-- a provision which was opposed by BJD member Bhartruhari Mahtab.

Opposition Congress and TMC also supported Mahtab, who said the decision was being taken to benefit "one industry".

Citing the resolution process of the textile firm Alok Industries, Mahtab said two major companies had jointly submitted before the CoC to acquire the company.