Among the five are the two who suffered grievous injuries while being tortured during their illegal custody. 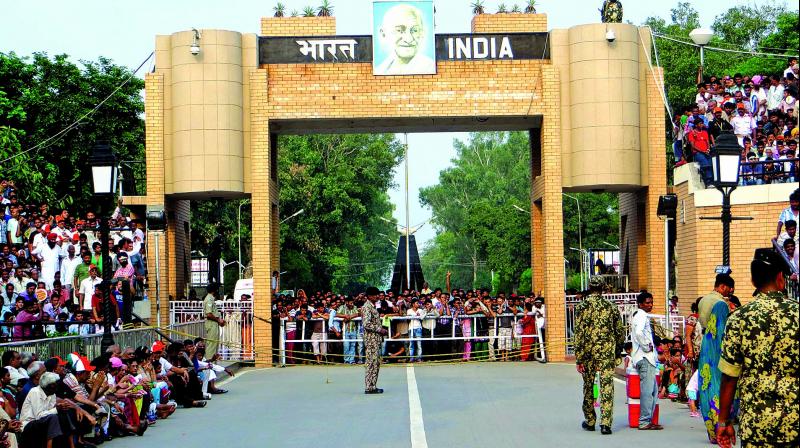 New Delhi: Five staffers of the Indian high commission in Pakistan, including the two who suffered grievous injuries while being tortured during their illegal custody by Pakistani security agencies exactly a week ago in Islamabad, returned to India on Monday through the Attari-Wagah land border in Punjab.

This comes at a time when the Indian high commission is set to repatriate a total of 748 Indian nationals back from Pakistan from June 25 to 27 through the Attari-Wagah border as part of the Vande Bharat Mission (VBM) amid the coronavirus pandemic.

In a day-long drama last Monday, the two Indian high commission staffers who had gone missing while on official duties in the morning were released late in the evening after claims by the Pakistani police that they were involved in a road accident or hit-and-run case. An FIR filed against them by the Pakistani police apparently mentioned that they caused injuries to a person and were also in possession of fake currency to the tune of Rs 10,000. The fake currency charge slapped against them by the Pakistani authorities made clear that it was untenable for them to stay in that country any further.

The next day, in New Delhi, India had summoned Pakistani charge d’affaires Syed Haidar Shah for the second time in two days and had lodged a strong protest for torturing and coercing the two officials to accept false charges against them. The Pakistani action by its spy agency ISI is seen as retaliation by Islamabad after two Pakistan high commission officials were asked to leave India late last month after being caught carrying out espionage activities.