Delhi: Man chops off daughter's ear, says 'ghost' directed him to do so

Family of the accused told the police he has been 'mentally disturbed' since the death of his one-and-a-half-year-old daughter. 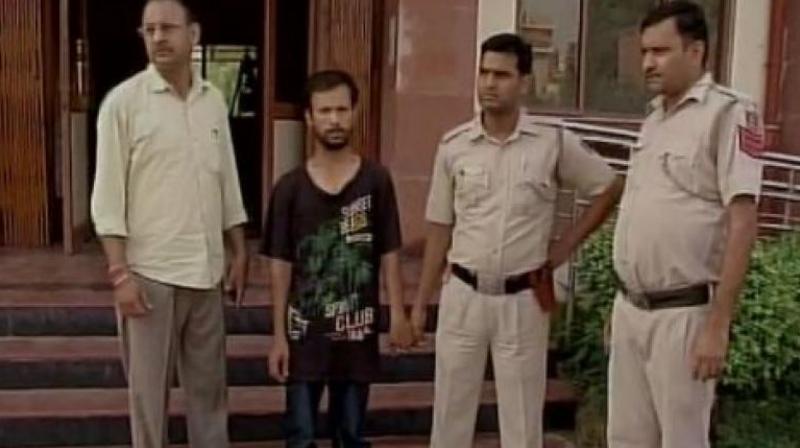 New Delhi: A man chopped off his daughter's ears and claimed that a 'ghost' threatened to take her away if he did not follow the orders.

According to the police, the accused identified as Amrit Bahadur, 35, has been arrested.

His family told the police that he has been 'mentally disturbed' since the death of his one-and-a-half-year-old daughter a few months ago.

Since then, he has been having hallucinations about a 'ghost' who threatened to take away his second child as well.

The incident took place in the early hours of Thursday at GTB Enclave in the national capital.

"Bahadur works in an unorganised sector as a cleaner. He came to his house around 1.30 am and he was drunk. He was having hallucinations. He felt that something is there that was compelling him to do this act and if he does not do that then he may lose his daughter. Therefore, he said that he chopped off the girl's ear. In the meantime, the family woke up and called up the neighbours who informed the police and the girl was rescued," DCP (Shahdra) Nupur Prasad said.

She added that the girl has been referred to AIIMS Hospital.

Bahadur's elder brother had passed away seven years ago.

After his brother's death, he had married his sister-in-law, who had four children.