Retd Major was veteran of WW-II, 2 wars with Pakistan 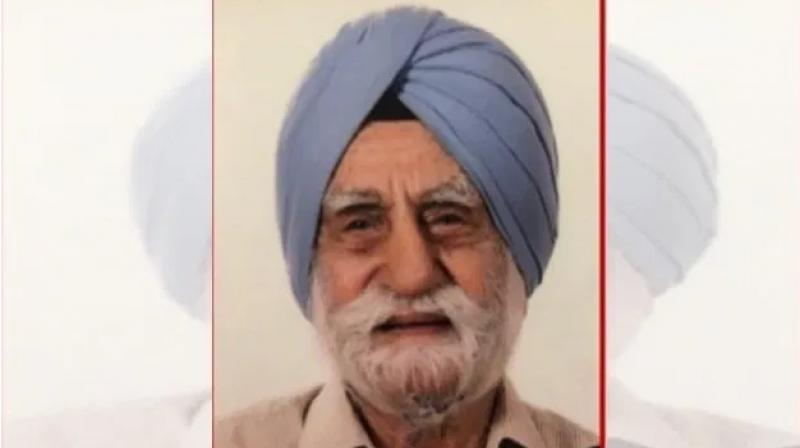 New Delhi: One of Indian Army’s oldest artillery man, Major (retd) Gurdial Singh Jallawalia, who fought four wars, including World War II and two wars with Pakistan, passed away at the age of 102 years on Thursday in Ludhiana, Punjab.

The centurion veteran, served as a gunner for more than three decades in the Indian Army and with the British Army before Independence.

Major (retd) Jallawalia’s family has a history of being in armed forces.  His father Risaldaar Duleep Singh was in 15 Lancers and fought in World War I and his two sons participated in Operation Vijay at Kargil in 1999. His grandson is also serving in Army.  “My grandfather was in Army and his three sons, including my father also served in Army,” Col (retd) Harmanderjeet Singh, elder son of Major Gurdial, told this newspaper over phone.

Major (retd) Jallawalia was a pioneer in developing “surveillance and target acquisition” in Indian artillery after the country got Independence.

He joined the Army as gunner at the age of 17 in 1934 and did his initial training at Mountain Artillery Training Centre Ambala Cantt. On completion of training, he was posted to 14 Rajputana Mountain Battery at Abbottabad (now in Pakistan). He suffered a bullet injury during World War II in 1945 in Burma. He was also veteran of Ahmadzai-Waziristan operation in NW Frontier Province (now in Pakistan) in 1939-40.

He also took part in J&K Operations in 1948-49 and in 1965’s Indo-Pakistan war in Amritsar-Lahore Sector, he served as Counter Bombardment officer in XI Corps.