India   All India  23 May 2018  Haryana orders supply of water to parched areas through tankers
India, All India

Haryana orders supply of water to parched areas through tankers

The order was given last evening by Haryana's Public Health Engineering Minister Banwari Lal at a departmental meeting. 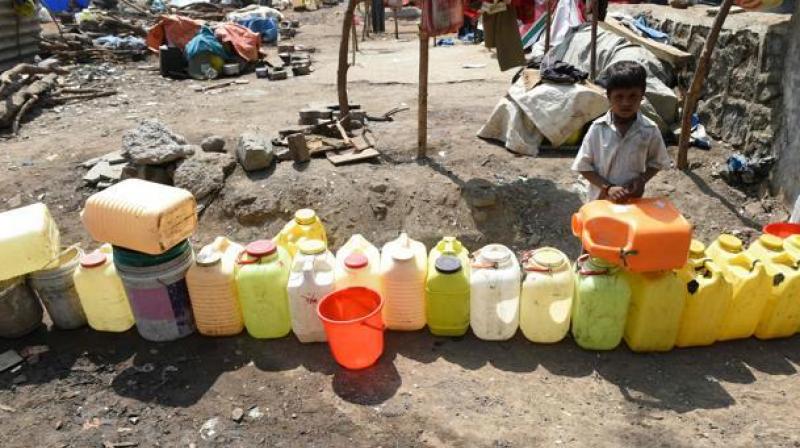 The temperature has stayed above the 40-degree mark in most parts of Haryana for days. (Representational Image/AFP)

Chandigarh: As temperatures continue to rise in Haryana, the state government has directed officials to ensure tankers supply potable water to areas facing a scarcity.

The order was given last evening by Haryana's Public Health Engineering Minister Banwari Lal at a departmental meeting attended by the state's superintending engineers, an official statement said.

The temperature has stayed above the 40-degree mark in most parts of Haryana for days. Hisar was the hottest yesterday with a high of 45.5 degrees Celsius.

With monsoon expected to reach the state by the end of June, flood preparedness was also discussed in the meeting.

The officials were directed to ensure that sewers, inlet channels and tanks were cleaned in time to prevent waterlogging during rains. The problem, they said, is very common in Rohtak.

The minister also ordered regular collection and testing of water samples to prevent the spread of vector-borne diseases.