India   All India  23 May 2017  Manchester attack: Hours before blast, ISIS sympathiser tweeted about it
India, All India

Manchester attack: Hours before blast, ISIS sympathiser tweeted about it

An unverified video has also appeared on the social media purportedly showing a man claiming ‘loyals’ of ISIS were behind the attack. 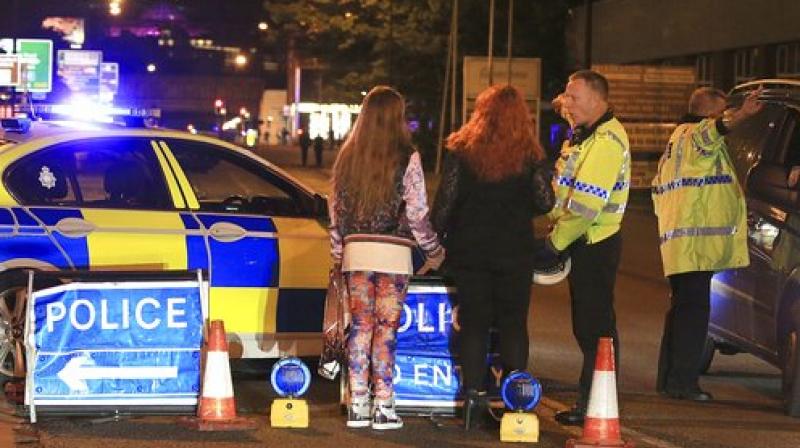 Police work at Manchester Arena after reports of an explosion at the venue during an Ariana Grande gig in Manchester, England Monday. (Photo: PTI) 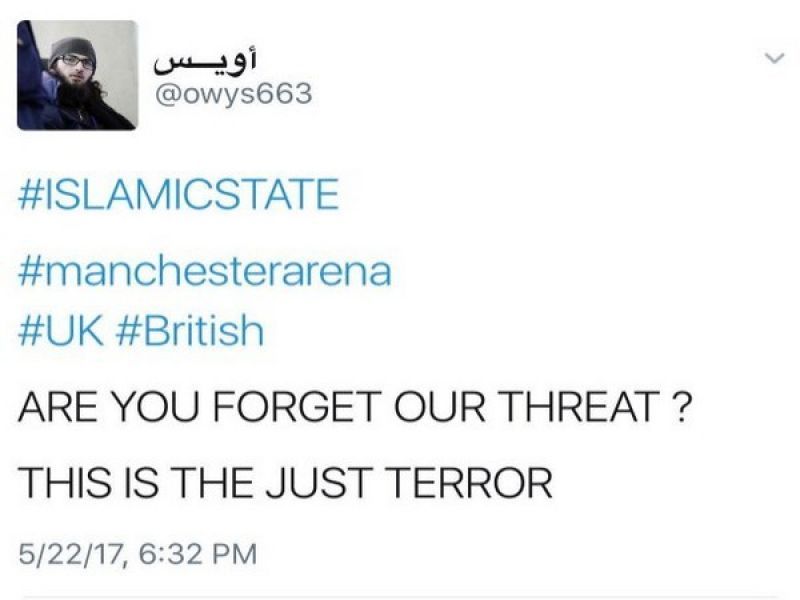 "Tomorrow night, I will  go to the Manchester Arena Grande concert and throw my handmade grenade in there," the person said on another forum.

Meanwhile, an unverified video has also appeared on the social media purportedly showing a man claiming 'loyals' of ISIS were behind alleged 'nail bomb' attack inside Manchester Arena.

At least 22 people were killed and 59 injured after what is being investigated as a suspected suicide bombing of a crowded pop concert in Manchester, the most deadly attack in Britain in a decade.

Last England saw such a deadly terror attack was in 2005 when on July 7, which killed 52 people after terrorists carried out a series of coordinated suicide bomb attacks in central London targeting civilians using the public transport system during the rush hour.