The arrest comes days after raids were conducted by IT dept at 22 locations in Delhi on companies, people associated with Lalu. 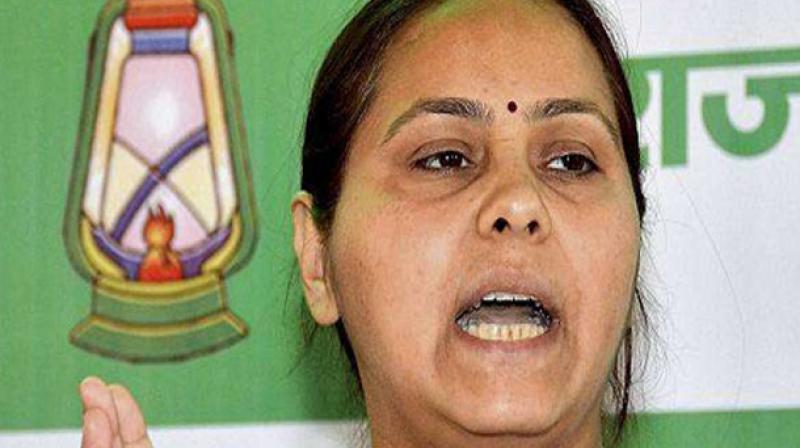 Agarwal, who provided money to Misa Bharti's company, would be produced before the Patiala court.

The arrest comes days after raids were conducted by the Income Tax department at 22 locations in Delhi, Gurugram on companies and people associated with Lalu.

As per sources, the raids were conducted on the charges of illegal (benami) land deals worth Rs. 1,000 crore.

The Rashtriya Janata Dal ( RJD) chief is already under scanner in the fodder scam case.