As of now, the BJP’s growth story in Bengal seems to be an urban phenomenon. 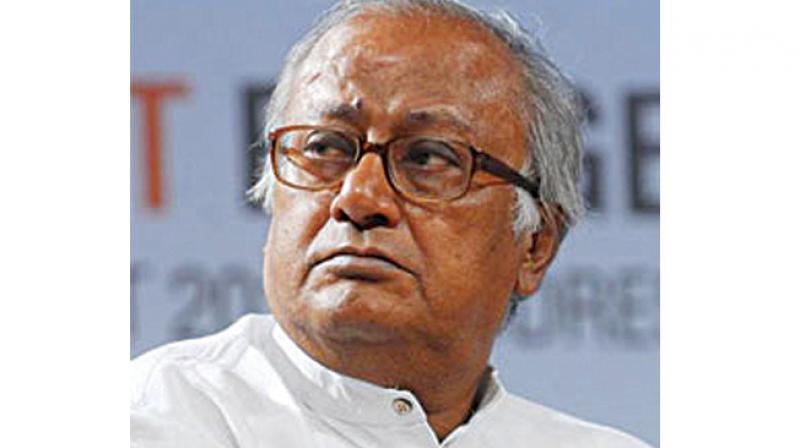 New Delhi: The failure to provide political and administrative protection to its cadre has hit the CPI(M) and the Congress hard in Bengal. In a bid to escape the “terror” allegedly unleashed by the Trinamul Congress cadre in Bengal, the Left and Congress workers are now rushing to join the BJP for “political protection”, sources said.

Admitting to this phenomenon, a senior TMC leader pointed out that this exodus of the cadre from the Left and the Congress to the BJP was “not merely strengthening the BJP’s muscle power, but has also led to an increase in the saffron vote share”. In less than one year, the BJP has jumped to a voteshare of 31 per cent from just nine per cent, while the Left Front’s has plummeted from 34 per cent to 10 per cent.

Though many Left leaders privately admit that the morale of the party is at an all-time low, they say the exodus to the BJP is not really for protection as the saffron party is yet to have a fully functional grassroots organisation in rural Bengal. “It remains to be seen how much they can grow,” a senior CPI(M) leader told this newspaper.

As of now, the BJP’s growth story in Bengal seems to be an urban phenomenon. It has hardly been able to build an organisation in rural Bengal. “All the elections it has won are in urban areas and one in a tea garden area”.

Officially though, the Trinamul Congress also agrees with this version.

“The BJP in Bengal is an urban phenomena as of now. Even the Ram Navami procession,” TMC leader Saugata Roy said.

In the recent Assembly bypoll in Purba Medinipur district, there was a 22 per cent surge in the voteshare of the BJP and a 24 per cent drop in the share of the Left. While the TMC has won the byelection in Kanthi Dakshin by a margin of over 42,000 votes, the BJP’s share has gone up from a little over 15,000 votes in the 2016 Assembly elections to nearly 53,000.

In November 2016, the Trinamul Congress won both the Tamluk and Cooch Behar Lok Sabha seats as well as the Monteswar Assembly seat by record margins. While the Left and Congress suffered another crushing defeat, the BJP increased its vote share in the two Lok Sabha segments.