Assam Rifles personnel allegedly came to her house at midnight and entered after breaking down the door. 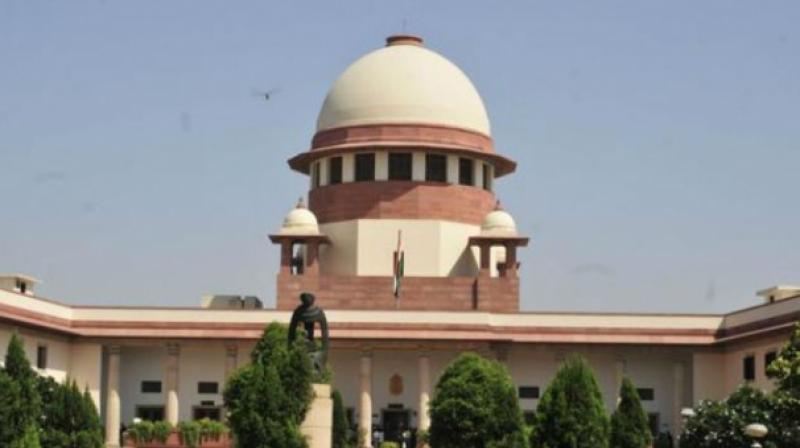 Guwahati: The Supreme Court order to set up an SIT to probe at least three rape and murder cases, including one in which armed forces personnel allegedly raped a teenager in Manipur, has come as a huge relief to the people of the frontier state in which the Armed Forces Special Powers Act (AFSPA) has been in force for decades.

Noted human rights activists Babloo Loitongbam, director of Human Rights Alert, told this newspaper that the order of the apex court has given them reason to believe that victims of Army atrocities can also get justice.

“The landmark verdict of the court will certainly encourage the people in trouble-torn areas to believe that the law exist for them,” said activist, who intends to continue his struggle for scrapping AFSPA in Manipur.

He reiterated that the people in Manipur suffered a lot from the immunity that the state has provided its forces under AFSPA. A local newspaper, in its editorial column, observed, “This is also a warning to the armed forces that the power entrusted to them is not for killing or torturing civilians, and if they commit such crimes, they cannot escape the law of the land.” The apex court has given direction to the government to set up an SIT into three cases of alleged rape and murder, including the July 10, 2004, case of 32-year old woman Thangjam Manorama, who was arrested from her own Bamon Kampu Mayai Leikai house by the 17th Assam Rifles.

Assam Rifles personnel allegedly came to her house at midnight and entered after breaking down the door. She was allegedly thrashed and taken away, after which her bullet-ridden body was recovered the next morning.

The incident had rocked the state, which was grappling with the impact of another rape on October 4, 2003, when two Army soldiers were alleged to have raped a 13-year-old girl. The victim narrated her ordeal to her mother and a sister and then committed suicide. The court has selected the third case of alleged custodial torture and killing of another village girl L.D. Rengtuiwan in 2004.