Among those who totally lost their security is BSP national general secretary and Rajya Sabha MP Satish Chandra Mishra. 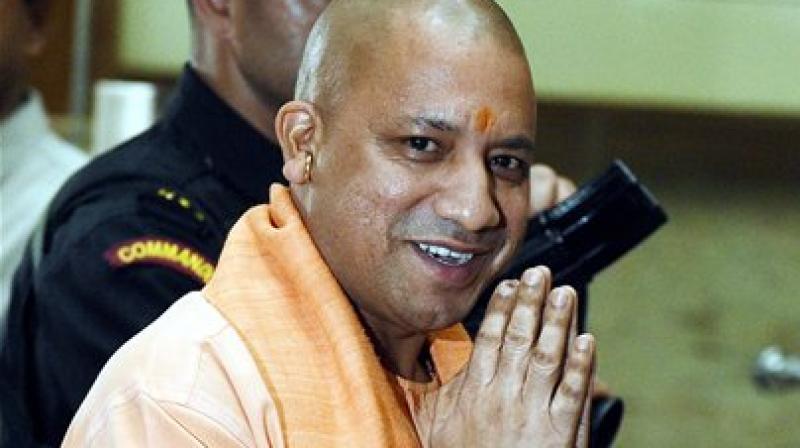 However, BJP leader Vinay Katiyar has been provided Z-degree security cover. Adityanath himself also has had his security enhanced, following a terrorist threat to him.

The decision was taken late on Saturday, said reports, following a meeting of UP Principal Secretary (Home), ADG Intelligence, ADG Security and new UP DGP Sulkhan Singh. The order came into effect immediately.

So far, the Adityanath government has downgraded security cover of 46 VIPs, and done away completely with that of 105 others.

Among those who totally lost their security is BSP national general secretary and Rajya Sabha MP Satish Chandra Mishra.

UP Chief Minister Yogi Adityanath had earlier said that ‘those who are enjoying security cover for the sake of status symbol should be prepared to part with them.

The move comes as a further step in the BJP government’s move to do away with VIP culture, after a Modi government order to remove red beacons from vehicles of VIPs.