The alleged incidents took place between 2010 and 2015, and the case was transferred to Crime Branch Unit IX for further probe. 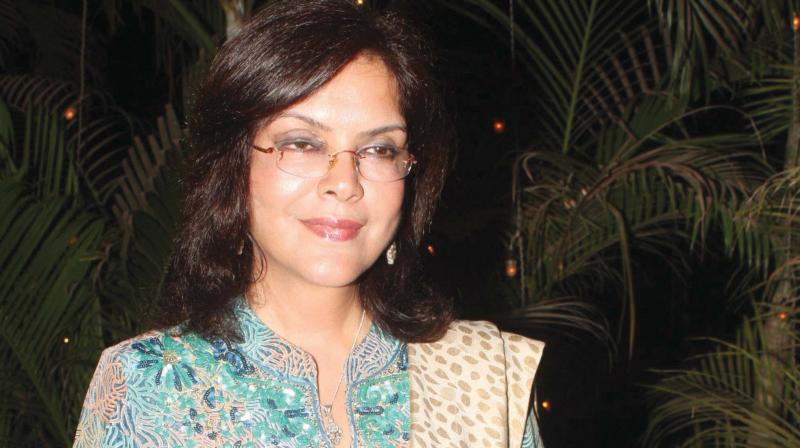 The accused, Sarfaraz alias Aman Khanna, was arrested on Thursday night on the basis of a complaint filed by the actor. (Photo: File)

Mumbai: A businessman has been arrested on charges of raping and cheating veteran Bollywood actor Zeenat Aman of more than Rs 15 crore, police said on Friday.

The accused, Sarfaraz alias Aman Khanna, was arrested on Thursday night on the basis of a complaint filed by the actor, a police official said.

"The complaint was filed yesterday night at Juhu Police Station. The accused has been arrested and produced in local court. The matter has been handed over to the Crime Branch. The investigation is on," DCP Crime Nisar Tamboli said.

In January this year, the actor had filed a separate stalking case against Khanna, 38. He was arrested the following month and released on bail.

In the fresh complaint filed on Thursday, Aman, 68, accused Khanna of sexual assault and cheating her of Rs 15.40 crore on the pretext of finalising a property deal, the official said.

The alleged incidents took place between 2010 and 2015, he said, adding that the case was transferred to Crime Branch Unit IX for further investigation.

Khanna has been booked under various sections of the IPC, including for rape and cheating, he added.