Tribute to Bhagat Singh will be making Punjab drug-free: Minister

Rana Gurjit was pesiding over a state-level function here to commemorate the martyrdom day of freedom fighter. 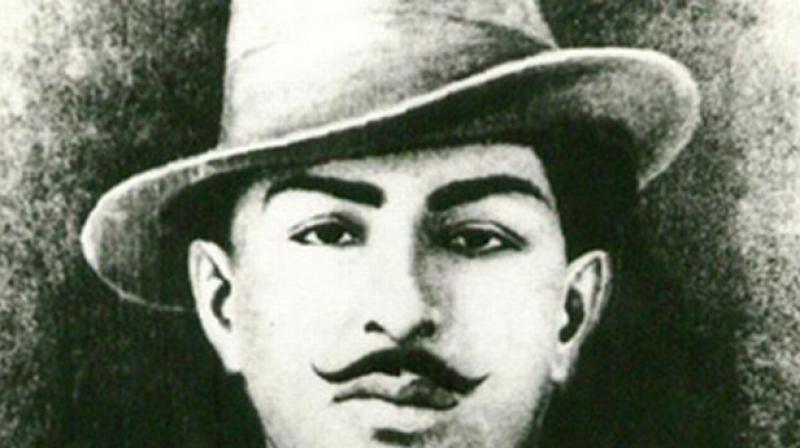 Presiding over a state-level function here to commemorate the martyrdom day of Bhagat Singh, Sukhdev and Rajguru, Singh gave a clarion call to people to cooperate with the state government in its initiative to wipe out the menace of drugs among youth of Punjab.

The minister also appealed to his party men and leaders to not come to the rescue of persons who are nabbed during the anti-drug drive by the law enforcement agencies.

"Please do not call the police officials asking for release of such anti-social elements," he said, adding making Punjab drug-free was a promise made by Chief Minister

Amarinder Singh and no one involved in drugs would be spared in any case.

The state minister, who was deputed by the CM to preside over today's function in his absence, wrote in the visitor's book at the memorial site here: "Tribute to Shahid-e-Azam Bhagat for the year 2017 will be eradication of drugs in Punjab. Punjab government will leave no stone unturned for this".

He said Amarinder's sincerity in fulfilling his poll promises can be gauzed from the fact that within 24 hours of assuming power, he discussed all vital issues confronting state with senior civil and police officials and brought his poll agenda in his first cabinet meeting and took a large number of pro-people decisions listed in it.

Terming Sutlej Yamuna Link (SYL) as "Punjab's lifeline", he said the Chief Minister was personally taking up the issue with the Prime Minister.

"The under-construction museum in the memory of martyrs in Khatkar Kalan is also the brainchild of former Congress Union minister Ambika Soni who allotted a large amount of funds for its construction," he said.

Earlier, after offering floral tributes at the statue of Bhagat Singh and the memorial of his father Kishan Singh, the minister honoured relatives of martyrs Bhagat Singh and Sukhdev with mementos.