Every possible route the president may take has been scoured over 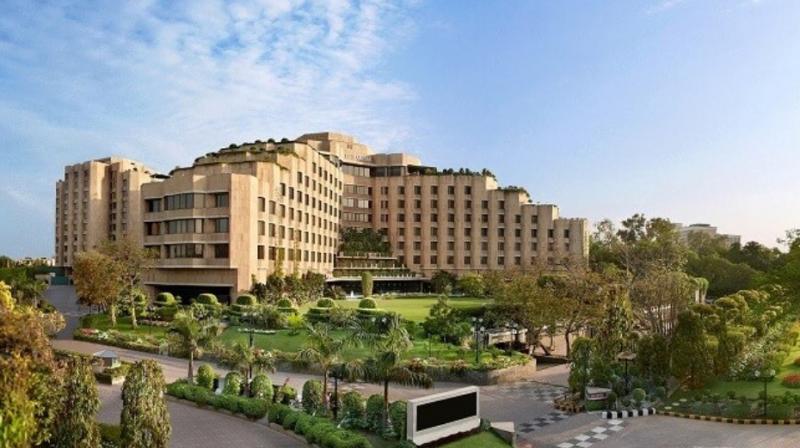 New Delhi: American president Donald Trump will be lodged at the ITC Maurya in New Delhi during his 36-hour visit to India starting tomorrow, and therefore the entire area around the hotel and every possible route he might travel by will given over to security mania until he leaves the country.

While the innermost perimeter around the president will be the preserve of the American Secret Service, who do not brag about their equipment and protocols to the media, here are the eye-popping security arrangements being thrown by the Indian agencies.

1. Anti-sabotage teams from the Army and paramilitary have been conducting checks on all the routes to be taken by Trump.
2. Look at what all will be in position: anti-drone detachment of NSG, snipers on buildings, SWAT commandos, kite catchers, canine units, Parakram vans have been deployed along the routes and around ITC Maurya.
3. Policemen from six districts have been called in.

4. Nearly 40 companies of Central Armed Police Forces, that, at an average of 100 men per company, is 4000 troopers.
5. Hundreds of high-def CCTV cameras with night vision installed along Sardar Patel Marg where ITC Maurya is located. (When Barack visited back in 2015, Delhi Police rented 605 CCTV cams and spent more than Rs 1 crore in hiring, installing and removing)
6. Double barricading on all roads Trump's convoy may take.
7. Aerial surveillance of all routes
8. Jersey barriers (sounds impressive but basically those annoying modular concrete or plastic barriers placed to organise traffic into lanes)
9. Trees have been trimmed as part of the non-negotiable security drill
10. Diplomatic Enclave in Chanakyapuri will be crawling with men in plainclothes.
12. Trees have been trimmed according to the directions of the security agencies as part of the protocol.
13. At the ITC Maurya, a three-layer security will be in place.
--Delhi Police's security wing personnel will form the inner cordon, proximate to the US Secret Service.
--The second layer will be deployed around the hotel's lobby area, parking, lawn area and pool area
--The third one will comprise police personnel from the district police
14. The entire floor on which the Grand Presidential Suite is located is out of bounds to hotel staff.
15. NSG commandos and Delhi Police personnel have been sanitising every floor every day leading up to Trump's arrival.
16. All 438 rooms at ITC Maurya booked for the Americans. So no guests allowed inside.
17. Even ITC Maurya's neighbour, the Taj Palace is under security boots.
18. The entire green ridge opposite ITC Maurya has been sanitised.