The two-day conference on “Judiciary and the Changing World” is being attended by jurists from 24 countries. 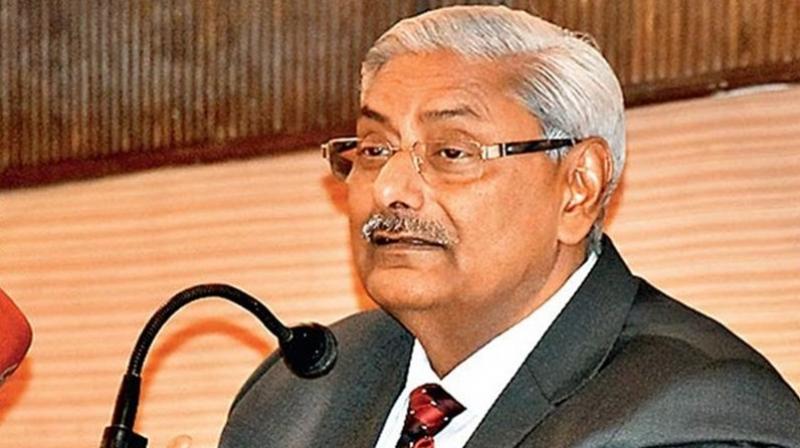 “No country or society of the world can claim to achieve holistic development or claim to be a just society without gender justice,” PM Modi said. “India has shown that infrastructure development can happen simultaneously with the protection of environment.”

The two-day conference on “Judiciary and the Changing World” is being attended by jurists from 24 countries. Organised by the Supreme Court, it will deliberate on gender justice, right to privacy, populism and the role of the judiciary in curbing it, environment and sustainable development, and the Constitution and its interpretation.

Justice Mishra, giving thanks at the end of the inaugural function, said: “India is a responsible and most friendly member of the international community under the stewardship of internationally acclaimed, visio-nary Prime Minister Nar-endra Modi. We thank the versatile genius, who thinks globally and acts locally, Shri Narendra Modi for his inspiring thoughts which would act as a catalyst in initiating the deliberations, and setting the agenda for the conference.”

In a reference to November 2019 Ayodhya verdict, PM Modi said that in recent times there were some “critical” judgments and decisions which have been the subject of “global discussions” and “apprehensions” about the consequences. “But look what happened,” he said. “1.3 billion Indians wholeheartedly accepted the judicial verdict.”

Chief Justice S.A.Bobde also spoke: “The entire world today is interconnected and a small change in one corner of the world can result in changes in different parts of the world.”