Chouhan later decided not to shift to it after finding some “flaws” in its construction and chose to shift to another government bungalow here. 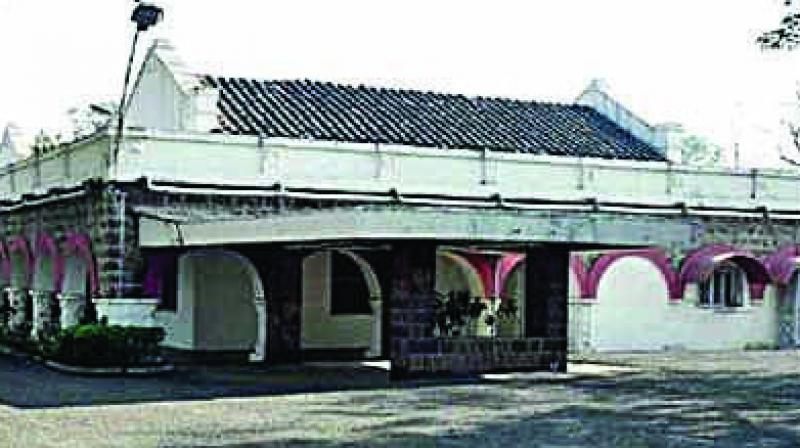 The palatial bungalow was earlier allotted to the minister for external affairs, Sushma Swaraj, by the state government as a member of parliament from Madhya Pradesh.

Ms Swaraj has been representing Vidisha Lok Sabha constituency for the last two terms. She has recently dropped hints that she may not contest the forthcoming parliamentary polls.

Former chief minister Shivraj Singh Chouhan, who had to vacate his official bungalow in Shyamla Hills after BJP lost power in MP in the November Assembly elections, was eyeing the government quarters allotted to Ms Swaraj earlier.

On Friday, sources close to Mr Chouhan told this newspaper that he had even hired a “vastu” (ancient Indian science of architecture) expert from Delhi to have a look at the ‘vastu’ of the particular bungalow. He later decided not to shift to it after finding some “flaws” in its construction and chose to shift to another government bungalow here.

Later, the Civil Lines bungalow was allotted to state finance minister Tarun Bhanot, who also declined to stay in it for similar reasons. He shifted to the government bungalow allotted earlier to former DGP (MP) Rishi Kumar Shukla in Char Imli area here.

Mr Shukla has recently vacated his bungalow after being appointed the director of the Central Bureau of Investigation (CBI). The Civil Lines bungalow, famous for its beautifully designed landscape, is still waiting for its VIP occupant.