The matter came to light when the authorities of NGO Nazareth Hospital Society found the grill of the main gate of the shelter home cut. 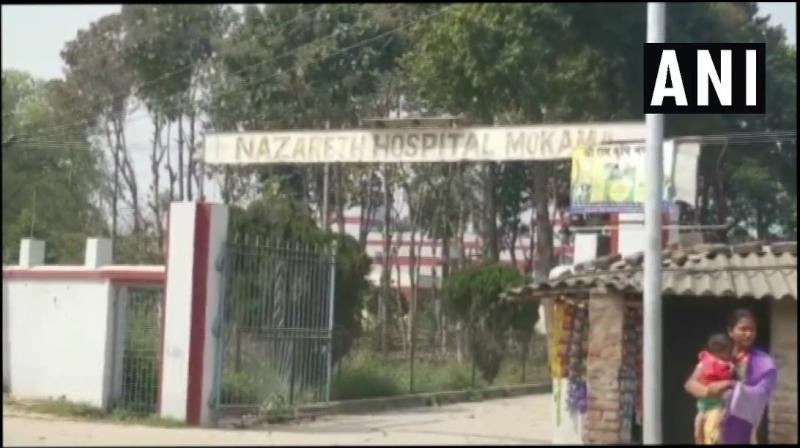 The matter came to light when the authorities of Nazareth Hospital Society, an NGO, found the grill of the main gate of the shelter home cut, following which they counted the girls staying there and found that seven of them including five victims of Muzaffarpur shelter home sex scandal were missing.

Patna District Magistrate Kumar Ravi said: “A missing report about the seven girls has been registered. We are trying to locate the girls.”

It is being alleged that these seven girls managed to run away due to the sheer laxity shown by the authorities of Nazareth Hospital Society, which is also accused of not cooperating with the police in their investigation.

It is worth mentioning that five girls were shifted to Nazareth Hospital Society from Seva Sankalp Evam Vikas Samiti, Muzaffarpur, in August last year after their ordeal of sexual abuse was highlighted in the audit report of Tata Institute of Social Sciences (TISS).