The chief secretary of Delhi was allegedly assaulted by a few AAP MLAs on Monday night during an official meeting. 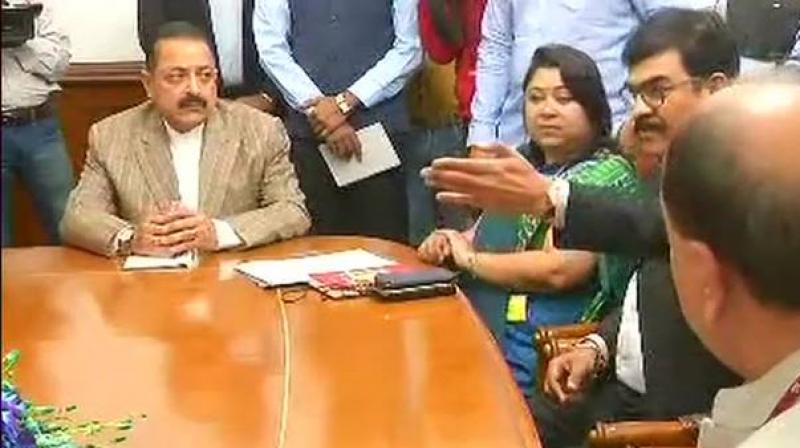 The chief secretary of Delhi was allegedly assaulted by a few AAP MLAs on Monday night during an official meeting in the presence of chief minister Arvind Kejriwal and his deputy Manish Sisodia.

Kejriwal’s office has dismissed the accusation as “bizarre and baseless”. “We have heard the members of the delegation. We took cognizance of all the grievances and concerns raised by them and necessary steps would be taken on it,” Singh told reporters after the meeting in New Delhi.

He said the officers wanted to officially register their grievances with the personnel ministry, which is the cadre controlling authority of the Indian Administrative Service (IAS). The officers have submitted a memorandum mentioning some of their demands and necessary action will be taken on it, said Singh, Minister of State in the Prime Minister’s Office.

He said, “the common objective of all of us is that we should be able to get the best out of our officers and we must enable them to perform their work to the best of their potential in the interest of the nation.”

After the meeting, Delhi IAS officers association secretary Manisha Saxena said the minister has assured full cooperation. “He said he is overseeing the developments, and action, as per the law, will be taken. He said they will take every step to protect and uphold the dignity of the civil servants,” Saxena said.

On the allegation that the officers were allegedly acting at the behest of the BJP, she said, “We all are government employees. We are not related to any political party. We are angry at the development that took place. It is our Constitutional right to put across our grievances.”