'If they (Congress government) don't give us ministerial berth, then not only me but others will also oppose,' Ahirwar said. 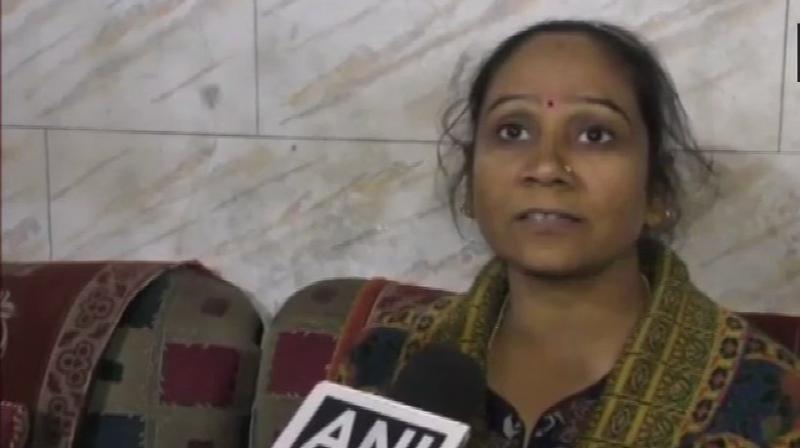 This is not the first time that Ahirwar has raised demands for ministerial berths. (Photo: ANI | Twitter)

Damoh: Bahujan Samaj Party (BSP) MLA Ramabai Ahirwar has reiterated her demand for a cabinet berth in Madhya Pradesh, stating that the Kamal Nath government should keep its ministers happy to avoid a "Karnataka-like situation" in the state.

Speaking to ANI, Ahirwar, an MLA from Pathariya assembly constituency, said, “Congress government in Madhya Pradesh has been formed with the support of Behen Ji (BSP Chief Mayawati). We demand ministerial berth for 2 BSP MLAs in the Madhya Pradesh government led by Chief Minister Kamal Nath. We have seen the situation in Karnataka; we don’t want a similar situation here.”

“If they (Congress government) don't give us ministerial berth, then not only me but others will also oppose. They need to keep everyone happy. If he (Kamal Nath) wants to keep the party strong, then firstly, he must make us strong. He should give us the ministerial berth,” said Ahirwar.

This is not the first time that Ahirwar has raised demands for ministerial berths.

On January 7, the Pathariya MLA had demanded a Cabinet post for Sanjeev Singh Kushwaha and the position of a state minister for herself.

Speaking to the media after meeting Nath at his residence on that day, she had said, "We were told by behen ji (Mayawati) to skip Congress MLAs meet, but to attend the banquet. I demanded Cabinet post for Sanjeev Singh Kushwaha and State Minister post for myself. I was given assurance that they will take care of it."

Madhya Pradesh saw a nail-biting fight, where the Congress managed to bag 114 seats out of a total of 230, while the BJP got 109 seats, BSP 2, Samajwadi Party 1 and Independents 4 in the recently concluded Assembly elections.