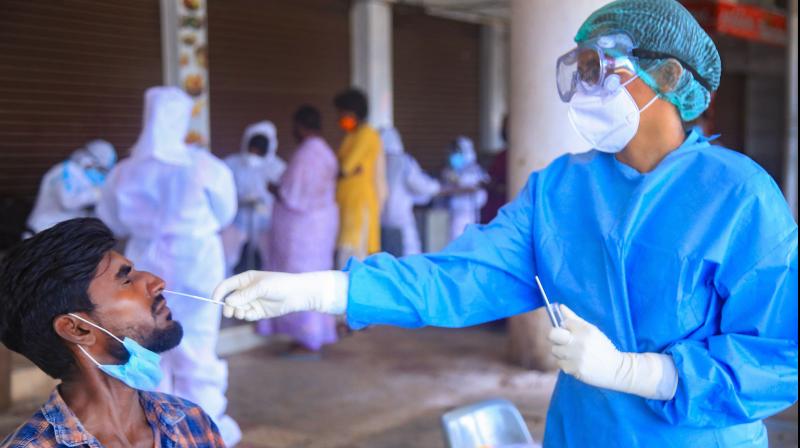 New Delhi: Jammu and Kashmir and Odisha on Tuesday recorded their first cases of the Omicron variant of Covid as the count of the new strain in 14 states and Union territories crossed 200 even as the Centre said there is a need to “activate” war rooms, take “pro-active” action and consider night curfews.

According to the latest data from the Centre and the states on Tuesday night, India recorded 220 cases of the Omicron variant, 19 days after the first two cases in the country were detected in Karnataka on December 2.

While health authorities in J&K said three persons in the union territory tested positive for the Omicron variant in Jammu, the tally in Maharashtra and TS rose to 65 and 24 respectively with the addition of 11 and four cases of the potentially contagious strain. Officials in Jammu said the three affected people have no foreign travel history and their condition is stable.

At least two people in Odisha tested positive for the Omicron variant, the first cases of the latest version of coronavirus in the state, state officials said.

Both of them have travel history to foreign nations - Nigeria and Qatar, the officials said.

In a letter to the states and UTs, health secretary Rajesh Bhushan advised implementing strategic interventions for containment like imposition of night curfew, strict regulation of large gatherings, curtailing numbers in marriages and funerals besides increasing testing and surveillance.