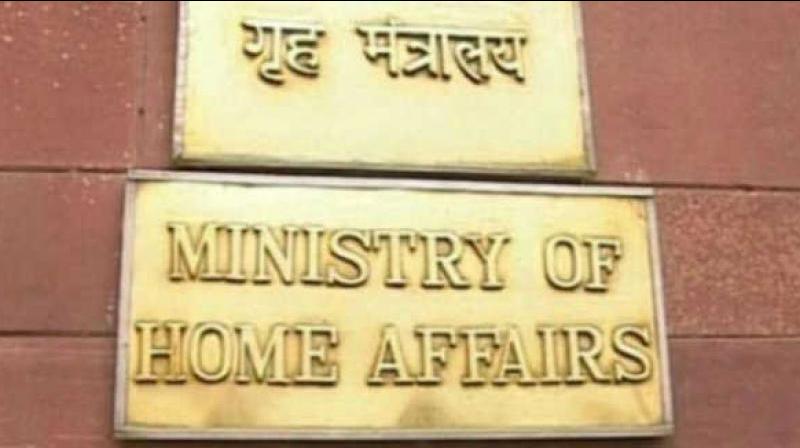 New Delhi: The notification on surveillance is a reiteration of the order that was amended by the UPA government in 2008, when A Raja was the Minister of Communication and Information Technology and Shivraj Patil was the Home Minister, the government said on Saturday.

The clarification also added that the rules under Section 69 of IT Act [Information Technology (Procedure and Safeguards for Interception, Monitoring and Decryption of Information) Rules] were framed in 2009, during the tenure of Raja and then home minister P Chidambaram.

It was in 2011 when the Home Ministry under Chidambaram issued the standard operating procedure (SOP) for interception, handling, use, copying, storage and destruction of messages, telephonic intercepts, e-mails under section 5(2) of Telegraph Act and Section 69 of IT Act.

The clarification came two days after the Centre authorised select security and intelligence agencies for purposes of interception, monitoring and decryption of any information generated, transmitted, received or stored in any computer resource.

The agencies empowered by the government in accordance with the Information Technology Act, 2000, are the same agencies, which were given authorisation by the SOP of 2011 and include the Intelligence Bureau (IB), Narcotics Control Bureau, Enforcement Directorate (ED), Central Board of Direct Taxes (CBDT), Directorate of Revenue Intelligence (DRI), Central Bureau of Investigation (CBI), National Investigation Agency (NIA), Cabinet Secretariat (RAW) and the Commissioner of Police, Delhi.

The government further added that various technology platforms are being misused for rather dangerous activities which include harming children, spreading terrorist propaganda and recruiting terrorists. Despite repeated requests, social media and messaging service providers are not expeditiously sharing details about people posting and sharing such material.

These electronic platforms have recently been used to threaten Supreme Court judges, where social media and messaging service providers are not sharing details about people posting and sharing such material.

The Supreme Court on December 11 directed the central government to frame necessary guidelines and SOP as well as implement them within two weeks in order to remove child pornography, rape and gang rape content and take action against offenders.

The security agencies face difficulty in getting information to trace culprits. Thus, the government feels there is a need to notify the agencies, which are authorised by competent authorities for intercepting, monitoring or encryption of information stored in a computer resource.