Reacting to Reddy’s statement, the BJP said the Congress was trying in vain to raise the Rafale issue despite it being cleared by the Supreme Court. 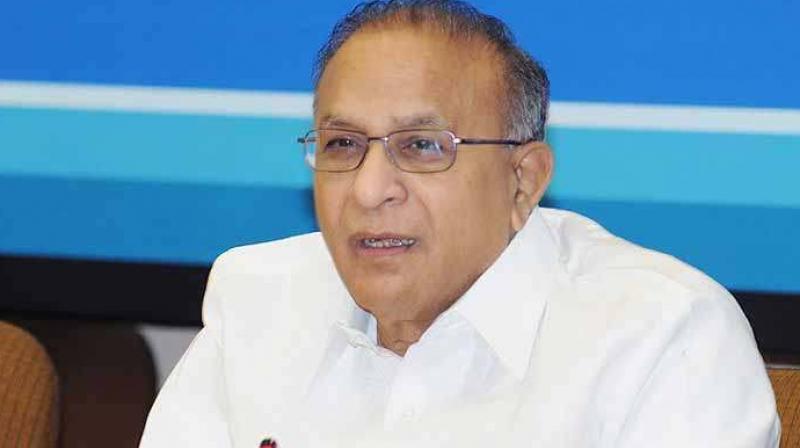 The Congress has been holding ‘Jan Akrosh’ rallies across Goa demanding “resumption” of governance in the state, claiming Parrikar’s health has affected the functioning of the administration.

Reacting to Mr Reddy’s statement, the BJP said the Congress was trying in vain to raise the Rafale issue despite it being cleared by the Supreme Court.

The Supreme Court on December 14 gave the Narendra Modi government a clean chit on the procurement of 36 Rafale fighter jets from France and dismissed all petitions seeking a direction to the Central Bureau of Investigation to register an FIR for alleged irregularities in the deal.

The apex court had said there was no occasion to doubt the decision-making process in the multi-billion dollar Rafale deal.

The former Information and Broadcasting minister demanded Parrikar’s resignation and said he was “sticking” to the chief minister’s chair “like a leech”.

“He talks of morality, what morality is there of Mr Manohar Parrikar sticking to the chair like a leech,” Mr Reddy said in the presence of Congress leaders, including state chief Girish Chodankar and former Goa CM Digambar Kamat.