Games of Ayodhya in UP faces undeclared ban

Sunil Singh alleged that a controversy was being created, citing law and order issues. 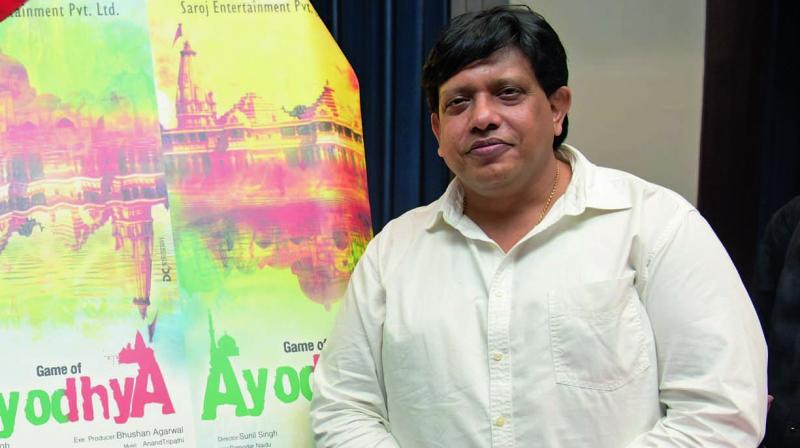 Lucknow: The Games of Ayodhya, a feature film that revolves around a love story between a Hindu -Muslim couple in the backdrop of the Babri demolition, is facing an undeclared ban in Uttar Pradesh.

The film’s director Sunil Singh said that the film was released on December 15 but it has not been disallowed to be screened in various districts of Uttar Pradesh including Lucknow, Faizabad, Saharanpur, and Muzaffarnagar.

“A number of theatre owners have told us that they are being pressurized into not screening the film, through the police and the entertainment tax officers, working on the orders of the district magistrate”, Mr Singh told reporters. He alleged that a controversy was being created, citing law and order issues.

“We then held a screening for officials on Wednesday night so that they could see for themselves that it is just a love story set in Ayodhya with some true events. None of the officials turned up for the screening though some MLAs did see the film”, he said.

Iqbal Ansari (son of Hashim Ansari), saw the film and did not find anything objectionable in it.

A love story between a Hindu and Muslim couple and how actions of a journalist protagonist affect the situation in Ayodhya of 1992, is what the film is all about.

“The movie is nothing more than an endeavour of peace between Hindu and Muslims”, said Mr Sunil Singh who said that he will now send letters to PM and the information and broadcasting ministry.