The court refused to allow termination of the 25-week-old pregnancy because it is risky for both the mother and the foetus. 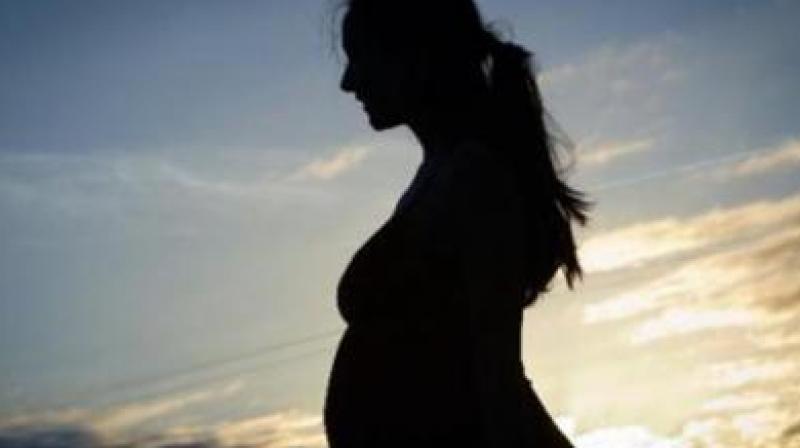 The police had earlier taken into custody the man to whom the girl was 'married' and he was booked under the provisions of the POCSO Act and the IPC. (Representational Image)

New Delhi: The Delhi High Court on Friday refused to give its nod for termination of the 25-week-old pregnancy of a 15-year-old girl, after the medical board opined there was danger to the lives of both the foetus and the mother.

A bench of justices S Muralidhar and I S Mehta said they cannot favour the minor girl's wish to medically terminate her pregnancy, as the foetus is "viable".

The court declined the termination after a medical board of the All India Institute of Medical Sciences (AIIMS) submitted before the bench that the foetus has taken a shape and it would not be advisable to allow termination.

The medical board had informed the court that there is life-risk for both the mother and the foetus.

Taking note of the board's submissions, the bench said it cannot approve the request of the girl.

It also disposed of the girl's plea.

The bench on December 20 had ordered constitution of an appropriate medical board to examine the girl and the foetus and submit an evaluation report after it found that the minor had changed her stand on the matter several times.

The police had on November 27 taken into custody the man to whom the girl was "married". He was booked under the provisions of the Protection Of Children from Sexual Offences Act and the IPC.

Initially, the girl, who had left her house and "married" the man, did not wish to return to her parents and was sent to Prayas Juvenile Aid Centre. Later she returned to her parents.

The girl appeared before the Child Welfare Committee (CWC) on December 8 and stated that she wished to terminate her pregnancy, after which an AIIMS doctor was directed to examine her to ascertain if terminating her pregnancy was safe and medically advisable.

The doctor, however, noted that the girl was not willing to abort her pregnancy as she had "married" consensually.

The bench noted that the girl, through her father, has now approached the court stating that she wishes to terminate her foetus.

Section 3(2)(b) of the Medical Termination of Pregnancy (MTP) Act prohibits abortion of a foetus after 20 weeks of pregnancy.

Advocate Kamlesh Kumar Mishra, appearing for the girl, had urged that, as has been done in many similar cases by the Supreme Court, a medical board should be constituted to evaluate her status and submit a report if it is safe for her to undergo an abortion at this stage.