CMO said: 'State govt has decided to take final decision after HC verdict and after taking into consideration all the related issues.' 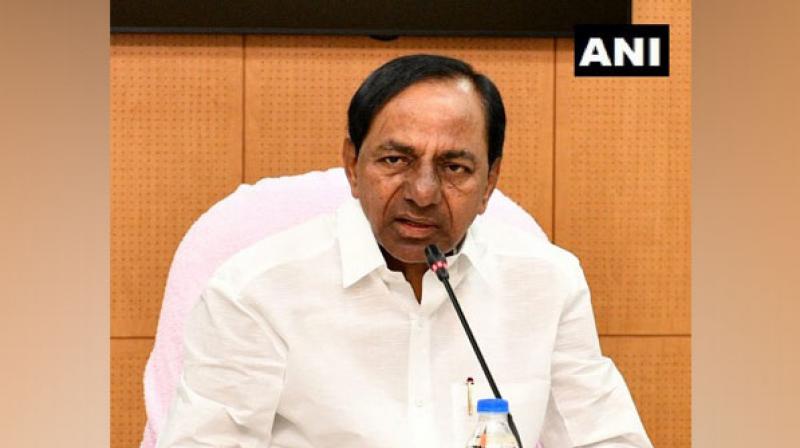 The TSRTC employees have been on a strike since October 5 with several demands including revision of pay. (Photo: File)

Hyderabad: Telangana government led by Chief Minister K Chandrasekhar Rao on Thursday held a discussion on the strike carried out by employees of the Telangana State Road Transport Corporation (TSRTC) and decided that it would wait for the High Court's order as the judicature was presently hearing the pleas on the privatisation of several RTC bus routes.

In a press statement, the Chief Minister's office said, "The High Court is expected to give its verdict on the privatisation of the RTC routes on Friday. The State government has decided to take a final decision after the High Court verdict and after taking into consideration all the related issues".

Talking about the debts, the CMO office stated, "The TSRTC as on date has debts of over Rs 5,000 crore. It has about Rs 2,000 crore debts and dues to be paid immediately. As per the provident Fund officials' instructions, to pay the September full salaries to the employees, Rs 240 crore is required. CCS to be paid is Rs 500 crore. Diesel dues are also to be paid. Transport Tax dues are pending for the last two years. New buses should be purchased to replace with the 2,600 old buses. PF dues to the tune of Rs 65-70 crore are to be paid every month."