However, no casualties have been reported as yet. 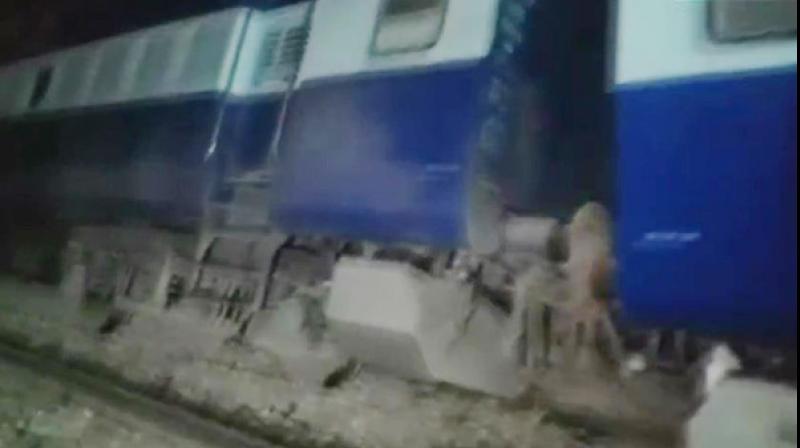 The incident blocked the railway line which led to a delay of several other trains. (Photo: ANI)

The incident blocked the railway line which led to a delay of several other trains. At least 17 trains are expected to be affected (Diversion/Short termination) by the derailment.

However, no casualties have been reported as yet.

The downline between Moradabad and Bareilly Junction has been diverted via Moradabad-Chandausi-Bareilly route.

Following the incident, the railways set up a guideline in accordance to which proper announcements are being made at all major stations. It has also released the emergency numbers.

Ticket Checking Staff working in the affected trains have also been advised to inform the passengers regarding short termination or diversion.