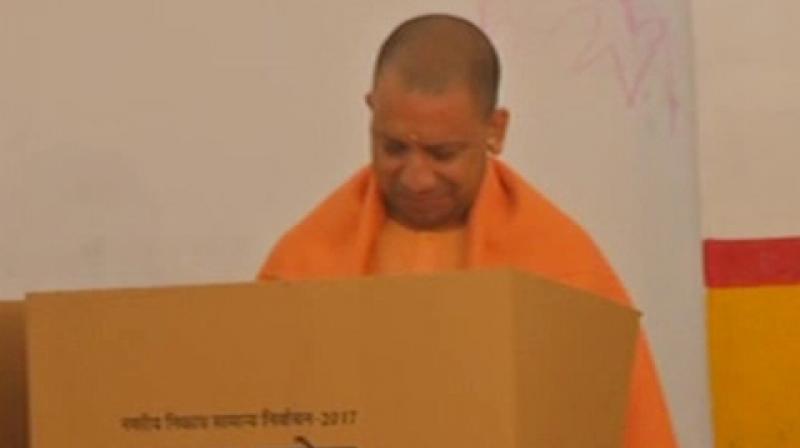 Lucknow: Voting for the first phase of local body election in Uttar Pradesh has begun.

In the first phase, polling is being be held for five municipal corporations, 71 nagar palika parishads and 154 nagar panchayats.

The polling for 652 urban local bodies, which includes 16 Nagar Nigam, will be held in three phases on November 22, November 26 and November 29.

The counting of votes for all the phases and the results will be declared on December 1.