Pradyuman was found in a pool of blood with his throat slit inside his school, Ryan International in Gurgaon. 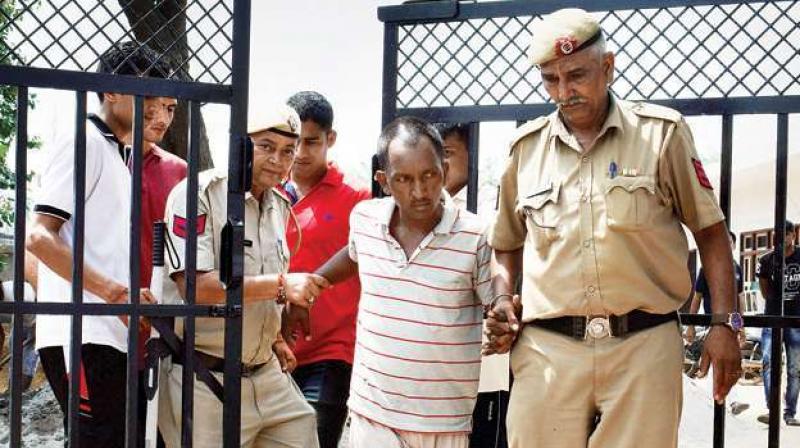 Gurgaon: Bus conductor Ashok Kumar, accused in the Pradyuman murder case, was released on bail from Gurgaon's Bhondsi jail on late Wednesday evening, a day after he was granted bail by the Gurgaon District Court.

The Gurgaon District Court on Tuesday granted bail to bus conductor, Ashok, in the Pradyuman murder case after the Central Bureau of Investigation (CBI) failed to provide any evidence against the accused. The bail was reportedly granted with a Rs 50,000 security bond.

"The bail was granted under Article 21 of the Indian Constitution, which states that everyone has the right to personal liberty and life," said Advocate Anil Sharma, who was present in the court on behalf of Ashok's lawyer Mohit Verma.

Pradyuman was found in a pool of blood with his throat slit inside his school, Ryan International in Gurgaon.

The incident sparked a public outcry after which the Gurgaon Police arrested Ashok, alleging him of killing the student. Ashok was arrested on September 8.

But the Central Bureau of Investigation (CBI), which is now probing the matter, turned the tables and held a 16-year-old student of the school responsible for the murder.