Jaitley had filed a suit seeking Rs 10 crore in damages against the attacks on him by Kejriwal over alleged irregularities in DDCA. 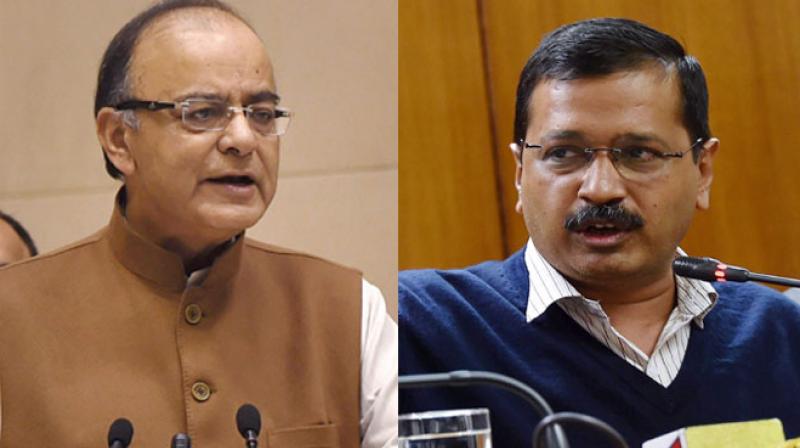 Kejriwal had contended before the apex court that the proceedings before a trial court should be stayed since a civil suit was already pending before the Delhi High Court and both could not proceed simultaneously.

Jaitley had filed a suit seeking Rs 10 crore in damages against the attacks on him by Kejriwal and other AAP leaders over alleged irregularities and financial bungling in DDCA of which he was the president for about 13 years till 2013.