You are not king: NGT raps UP govt over tannery shifting

SP govt told the green panel that it was not in favour of shifting leather industries outside Kanpur as it was not economically viable. 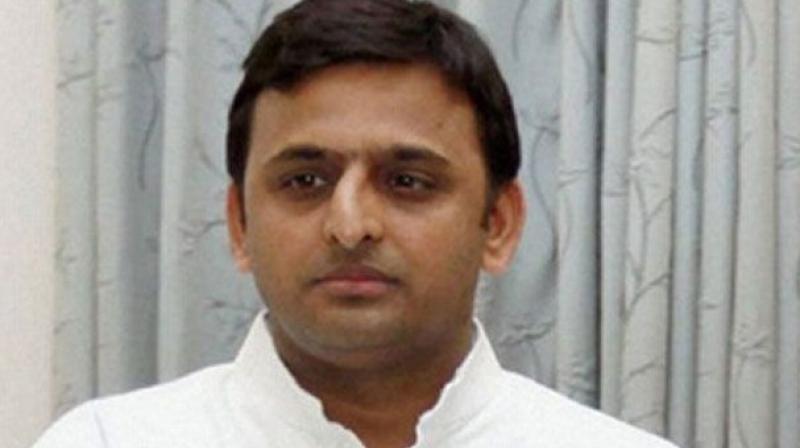 New Delhi: The National Green Tribunal on Tuesday slammed the UP government over the issue of shifting of tanneries located on the banks of Ganga in Kanpur to some other place to stop discharge of effluents, saying, "It can't behave like a king."

"You are a democratic government in a federal structure. You are not a king that you have taken a decision and nobody can question it. You are not in favour of shifting tanneries and term it as your political will. Can a court of law accept a political will. If you say no, you must give proper reasons for it," a bench headed by NGT Chairperson Justice Swatanter Kumar said.

The observations came after the Samajwadi Party government told the green panel that it was not in favour of shifting leather industries outside Kanpur as it was not "economically" viable.

The argument did not go well with the tribunal which said that clean environment was fundamental right of citizens and "no government" can run away from its "constitutional" obligation.

It said people cannot be allowed to suffer due to operation of leather units, which release high chromium in their effluents, and the government must take a clear view on the issue.

"Give us a proper reason, we will judicially scrutinise it. You will say what is the problem if there is chromium, they are hospitals to treat people. According to you, tanneries should have precedence over fundamental rights of citizens of clean air and good health," the bench said.

The NGT said that if the state government was ready to give land and provide infrastructure to tannery clusters, there should be no problem in shifting them.

The hearing remained inconclusive and will continue tomorrow.

On November 15, the tribunal had stopped the government from spending "a single penny" for Ganga rejuvenation work between Haridwar and Unnao, saying a whopping Rs. 20,000 crore was being spent on the entire national project by officials who did not even know about the river.