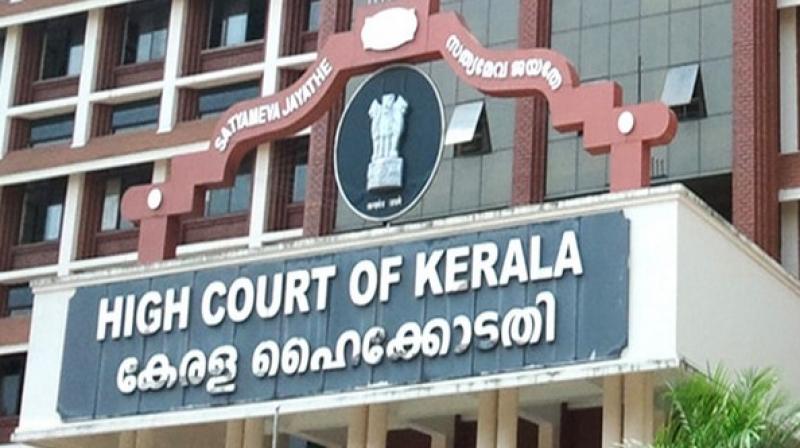 The government informed the court that the state implemented the virtual queue system to solve the issue of the crowd and that was implemented after the consultation with the Devaswom Board. (ANI)

Kochi: The Kerala High Court on Thursday questioned the state government and the Kerala Police whether they have the power to manage the virtual queue at Sabarimala Temple. The court asked if the government is authorised to set up a virtual queue and what is its role in temple affairs.

Hearing a PIL, challenging the legality of the 'Sabarimala Pilgrim Management System' (SPMS) implemented by the Kerala police, a Division Bench of Justices Anil K Narendran and PG Ajithkumar asked, "What is the power of the government to set up a virtual queue in Sabarimala? What is the role of government in temple affairs?"

The PIL alleged that the SPMS is restricting darshan at Sabarimala to only those who have availed the virtual queue services.

The bench said, "The regulation is to be exercised by the Travancore Devaswom Board as the temple trustee. The government says the virtual queue is for a smoother darshan in the temple. Can this be decided between the government and the police without obtaining orders from the necessary authority? At any point in time, did you obtain any necessary permission from the Devaswom Board?"

The government informed the court that the state implemented the virtual queue system to solve the issue of the crowd and that was implemented after the consultation with the Devaswom Board.

The court asked the state that if there were specific orders that permitted it to place such a system and to proceed with it. On this, the state replied, "The virtual queue system was not a new scheme and that it had been implemented since 2011. Over 75 lakh pilgrims have already utilised the facility over the years. Its sole purpose was to facilitate smooth darshan without having to make the devotees wait in queue for long hours. The Kerala Police only handles the matter of virtual queues and that every other activity of the Sabarimala temple is handled by the Board itself."

The court directed the state government to file a reply on November 26.