India   All India  22 Oct 2020  Some respite from COVID-19 for India as active cases continue to decline
India, All India

According to Union health ministry, the daily Positivity Rate has also been less than 5 per cent over the past three days 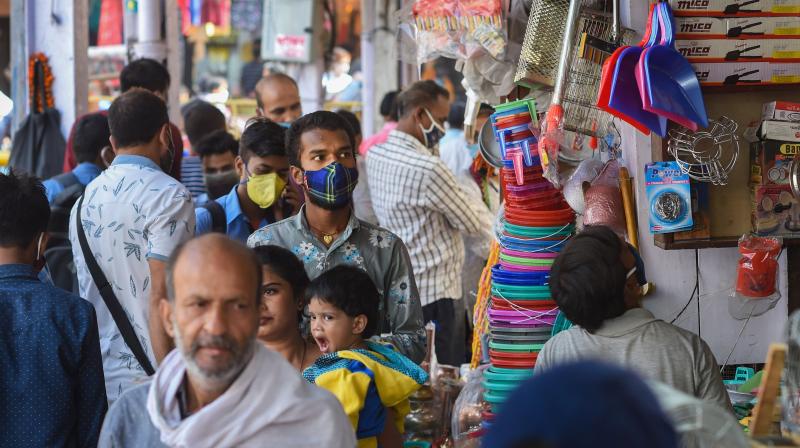 According to Union health ministry, the daily Positivity Rate has also been less than 5 per cent over the past three days, indicating that the spread of infection is being effectively contained. The daily Positivity Rate on Thursday was 3.8 per cent. Officials said the decrease in the daily positivity rate is simultaneously mapped by the falling active cases, which continue to be under 7.5 lakh on Thursday.

The total recovered cases are close to 69 lakhs and the difference between active cases and recovered cases is consistently increasing and stands at 61.59 lakh. In the last 24 hours, 79,415 patients recovered taking the national Recovery Rate to 89.20 per cent.