India   All India  22 Oct 2019  New rules to regulate social media will be finalised by Jan 15: Centre to SC
India, All India

New rules to regulate social media will be finalised by Jan 15: Centre to SC

The court also transferred all cases related to linkage of social media profiles with Aadhaar pending in different high courts to self. 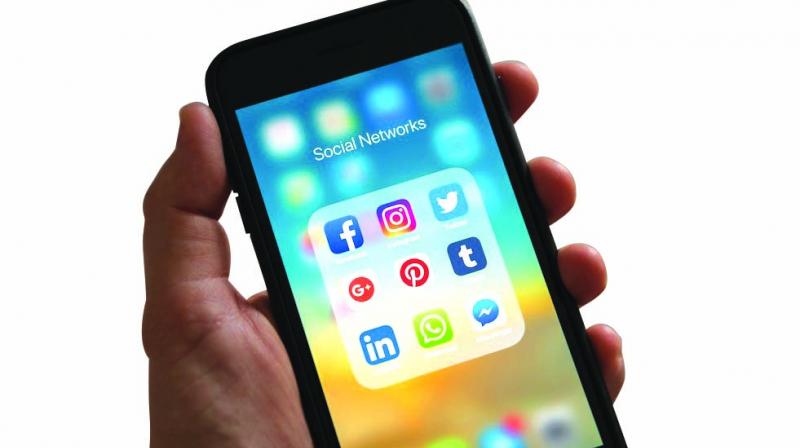 New Delhi: The Centre on Tuesday informed the Supreme Court that new rules to regulate hate speech, fake news, defamatory posts and anti-national activities on social media will be finalised by January 15.  The apex court asked Centre to submit its report in January 2020 on notifying of rules to check social media misuse.

The court also transferred all cases related to linkage of social media profiles with Aadhaar pending in different high courts to self.

A bench of Justices Deepak Gupta and Aniruddha Bose passed the order on the petition filed by social media giant Facebook in this regard.

During the course of proceedings, senior advocate Shyam Divan appearing for Internet Freedom Association of India, said: "There are freedoms at stake and these are momentous issues relating to privacy."

Solicitor General Tushar Mehta, representing the Central government, however, said that it is in the process of framing the rules to make social media intermediaries responsible for sharing information with government agencies and strongly objected to the allegation that it is a ploy to trample upon the privacy rights of citizens.

"National security will have to be balanced against individual rights," added Mehta.

Senior advocate Mukul Rohatgi appearing for Facebook told the bench that there is no obligation on its part to help in decryption.