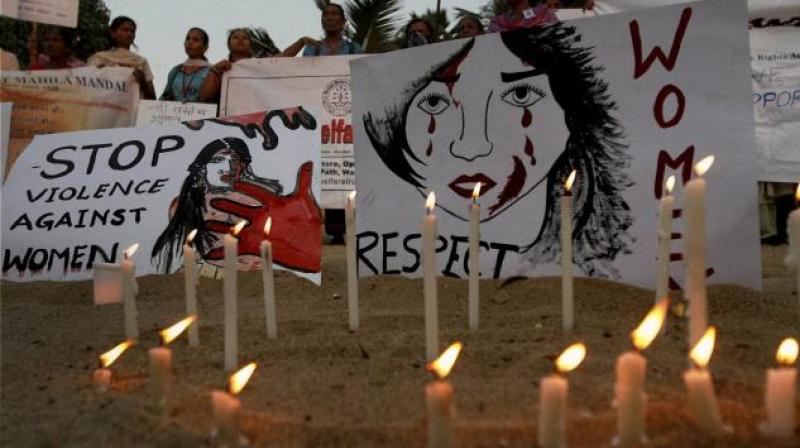 Kerala nun had alleged that Bishop Mulakkal raped her at a guest house in Kuravilangad in May 2014 and later sexually exploited her on several occasions. (Photo: File)

Hoshiarpur: Father Kuriakose Kattuthara, who was a witness in the rape case filed by a nun against Bishop Franco Mulakkal, was on Monday found dead under "mysterious circumstances" in Dasuya in Punjab's Hoshairpur district, police said.

Kattuthara, 62, was found unconscious in his room Monday morning and was taken to a local hospital where he was declared brought dead, they said.

Police said the cause of the death would be known after postmortem.

According to police, no visible injury marks were found on the body. “There was vomit in the room,” said Deputy Superintendent of Police (DSP) A R Sharma.

“The viscera will be sent for examination which will throw light on the cause of the death,” the DSP said.

Father Kattuthara was transferred 15 days back to the church at Dasuya, police said. He was staying in the premises of the church. A school is also located in the church premises at Dharampur in Dasuya.

Relatives of the priest in Kerala said Kattuthara was concerned about his safety after coming out openly against the bishop. Besides demanding a thorough probe into the death, the relatives want that the postmortem be conducted at the Alappuzha Medical College.

Priest Kattuthara had testified against Bishop Mulakkal, who is facing allegations of raping a nun. In her complaint to the Kottayam Police in June, the nun had alleged that Bishop Mulakkal raped her at a guest house in Kuravilangad in May 2014 and later sexually exploited her on several occasions.

However, Mulakkal has denied the charges as "baseless and concocted," insisting she levelled those as the Catholic order had rejected her demand for favours.

Bishop Mulakkal had received a rousing welcome from his followers and supporters when he reached Jalandhar after being released on bail by a Kerala court last week. He had stepped aside as the bishop of the Jalandhar diocese in September.

Supporters of the victimised nun on Monday urged the Kerala government to provide security to the complainant in view of the alleged "mysterious death" of a key witness in the case.