Sandeep Patil said that the city police would take him into custody for inquiry, as he was also involved in other cases across the country. 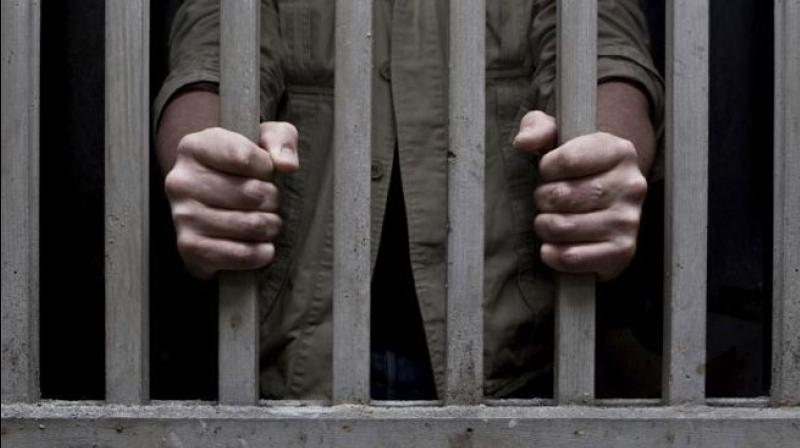 Bengaluru: Bengaluru police have arrested Shoib, who was one of the accused in the 2008 serial blast in the city, who was absconding after the blast.

Shoib is a native of Tiruvananthapuram and had fled the country after Bengaluru police started arresting his associates. Of the 32 accused in the case, against whom the charge sheet was filed in the court, police could arrest only 22 persons.

Joint Commissioner of Police (Crime) Sandeep Patil said that Shoib was one of the key players in the case. In 2018, other investigation agencies had tipped off the city police and a Red Corner Notice was issued against him.

According to police, Shoib was an expert in preparing low intensity bombs and had trained many people who undertook subversive activities in manufacturing bombs using locally available material.

Sandeep Patil said that the city police would take him into custody for further inquiry, as he was also involved in other cases across the country.