The violent mob later vandalised the local market and blocked road as well as railway transport for several hours. 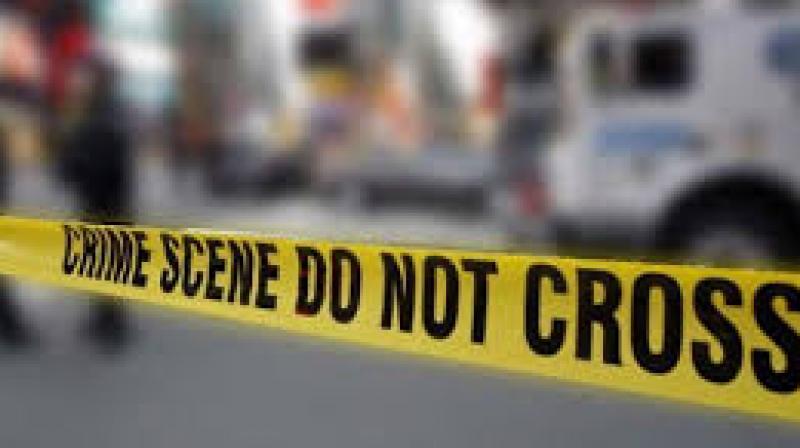 Patna: The Nitish Kumar-led NDA government, facing attack over rising incidents of sexual abuse in the shelter home case, was in for another setback when a middle-aged woman was thrashed and paraded naked in Bhojpur district. The incident occurred after local villagers recovered the dead body of a 19-year-old youth Vimlesh Sah from the railway tracks at Bihiya town. Sources from Ara informed this newspaper that a woman was later thrashed, stripped and paraded naked on suspicion of being involved in the murder of the youth. The violent mob later vandalised the local market and blocked road as well as railway transport for several hours. Security was beefed up in and around Bihiya following violent clashes in which several people sustained injuries. The protesters suspected that the boy was probably strangled to death by people who lived in the red light area close to the murder site. Sources said that the woman also used to live in the same area.