All 8,000 candidates fail exam for accountant's posts in Goa 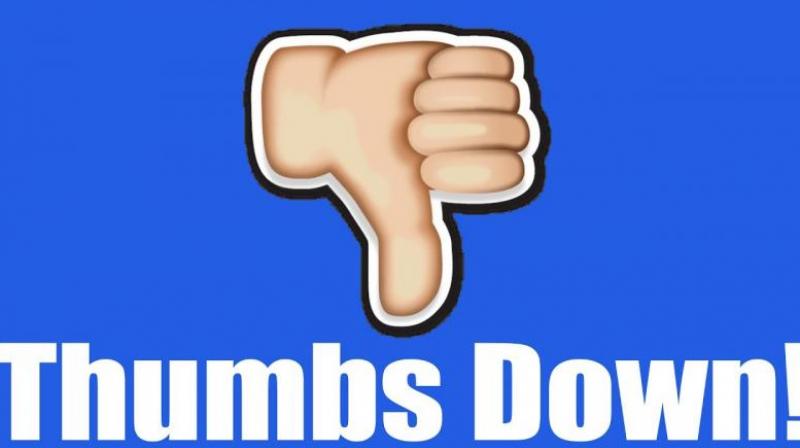 The candidates, all graduates, needed to secure a minimum of 50 marks out of the total 100 to qualify but none got it, a senior official said on condition of anonymity. (Representational Image)

Panaji: As many as 8,000 candidates appeared for an examination conducted for 80 posts of accountant in the Goa government, but all failed the test. The candidates, all graduates, needed to secure a minimum of 50 marks out of the total 100 to qualify but none got it, a senior official said on condition of anonymity.

Goa's director of accounts, in a notification issued on Tuesday, said none of the candidates, who appeared for the initial recruitment examination held on January 7 this year, secured the minimum qualifying marks required to get through.

The directorate of accounts had advertised 80 posts of accountant in the common account cadre in October last year. The five-hour examination included a 100 marks paper on English, general knowledge and accounts-related questions, the official said.

The successful candidates were supposed to go through a round of oral interview before the final selection. Aam Aadmi Party's Goa general secretary Pradeep Padgaonkar criticised the delay in announcement of results and said the failing of all 8,000 candidates is a sad commentary on the "collapse" of the state's education system. It is a "big shame" on the Goa University and the commerce colleges that produce these graduates, he added.