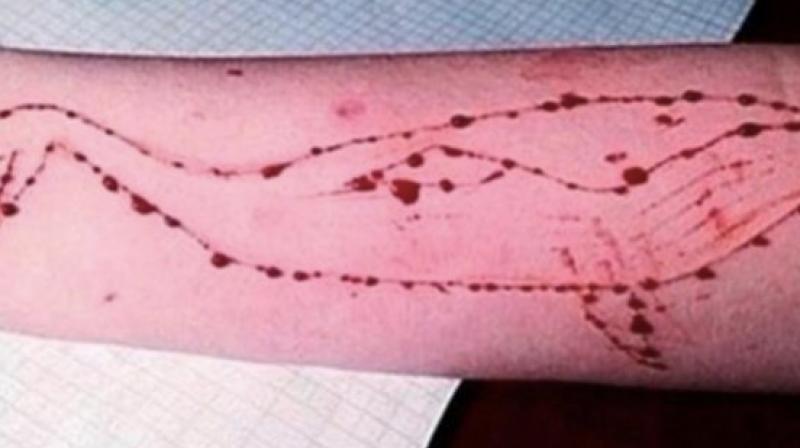 The court will hear the matter on September 19. (Photo: File)

The court will hear the matter on September 19.

More than six children across India, between the age group of 12 to 19 years, have taken their lives playing 'Blue Whale' game within a span of two weeks.

The game firstly asks player to draw a whale on a piece of paper, then carve a whale figure on their body, and then gives other challenging tasks such as watching horror movies alone amongst others. The tasks include the final challenge to commit suicide.