Sibal alleged there was a threat to democracy and Constitution as BJP was 'using institutions for its own interests'. 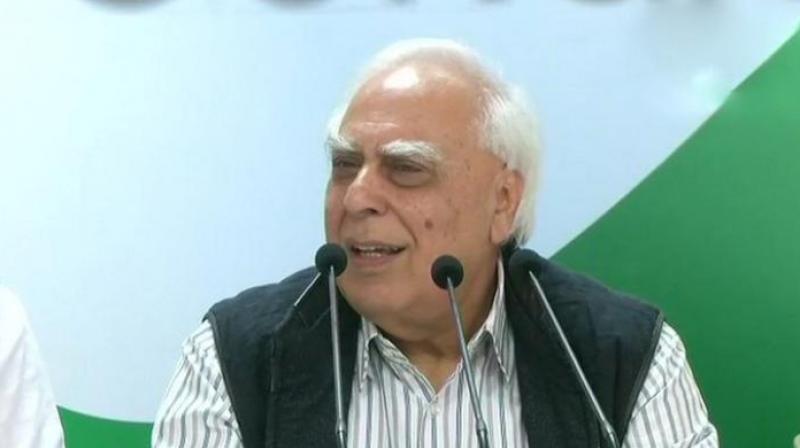 'It is not the BJP, but the RSS that is ruling the country,' Kapil Sibal alleged. (Photo: File)

"The country cannot run on hatred. Our country is a family. PM Modi's speech in the Lok Sabha yesterday was full of hatred. The need of the hour is to protect the country and its Constitution," Sibal said at a 'Bharat Bachao' meeting organised here by the Youth Congress.

"It is not the BJP, but the RSS that is ruling the country," he alleged.

The former Union minister alleged there was a threat to democracy and the Constitution as the BJP was "using institutions for its own interests".

"We can win the 2019 Lok Sabha elections on the strength of the Youth Congress and make Rahul Gandhi the prime minister," he said.