The action was taken after Tej Pratap Yadav failed to convince the company regarding the ownership of the land where the petrol pump was located. 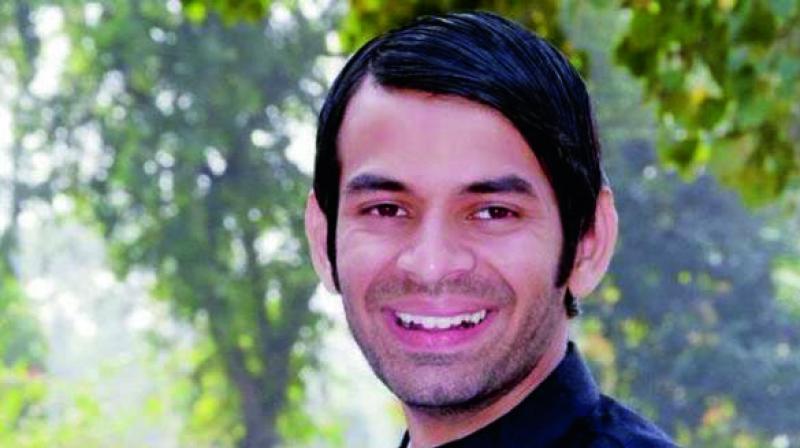 The action was taken two days after a Patna court lifted its stay on BPCL termination order, which was issued last month. The interim stay was issued after Mr Tej Pratap Yadav challenged the BPCL’s cancellation order.

The termination letter, dated June 16, mentions “the BPCL decided to terminate the DPSL agreement after it found the terms and condition were violated”.

The action was taken after Mr Tej Pratap Yadav failed to convince the company regarding the ownership of the land where the petrol pump was located. The petrol pump in question is one of the properties, which were put under scanner by BJP leader Sushil Kumar Modi. According to the BPCL notice on May 29, a complainant alleged the land declared for the allotment of petrol pump by Mr Tej Pratap Yadav belonged to A.K. Info Systems, a company in which his younger brother Tejashwi Yadav is a director.

The action against Mr Tej Pratap Yadav only adds to the woes of the RJD chief, who is already facing a string of corruption charges related to acquiring benami properties through various dubious transactions.

The last couple of month has been tough for Mr Lalu Yadav and family as FIR registered by the CBI in connection with ‘Land for Hotels’ scam not only mentions his name but also his wife Rabri Devi and their children including Tejashwi Yadav who is Bihar Deputy chief minister.

After the crackdown, the BJP on Friday demanded the removal of Mr Tej Pratap Yadav and Mr Tejashwi Yadav from the Cabinet. According to Mr Modi, “The cancellation of a petrol pump licence is enough reason for Nitish Kumar to remove them from the Cabinet”.

He earlier said the allotment of a petrol pump was not mentioned in the affidavit, which was filed during 2015 Assembly elections.

The BPCL issued a show-cause notice in response to the complaint that Mr Yadav furnished wrong details to get petrol pump licence at the busy Anishabad bypass road in Patna.

Sources said the BPCL action against Mr Tej Partap Yadav’s petrol pump might further intensify the ongoing tussle within the grand secular alliance. JD (U) believes the Bihar CM can’t compromise with his clean image, and corruption charges against Mr Lalu Yadav and his sons have damaged the good governance tag of Mr Kumar.

“The party wants a detailed public explanation of the corruption charges levelled against them (the Yadav family),” JD (U) spokesperson Ajay Alok said.