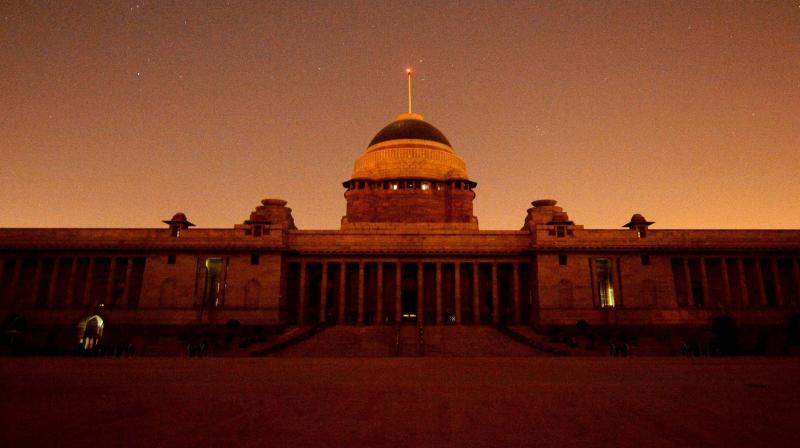 Sanjay Kothari, a 1978-batch IAS officer of Haryana cadre, retired in June last year as DoPT secretary will be the secretary to the 14th President Ram Nath Kovind. (Photo: PTI/File)

New Delhi: Sanjay Kothari, Chairman of Public Enterprises Selection Board, has been appointed as Secretary to President-elect Ram Nath Kovind.

Senior journalist Ashok Malik has been named as Press Secretary to Kovind, said an order issued on Saturday by the Department of Personnel and Training (DoPT).

The Appointments Committee of the Cabinet, headed by Prime Minister Narendra Modi, has cleared these appointments for an initial period of two years, it said.

He was in November 2016 appointed as the chief of the government's head-hunter the PESB.

Lal, a 1988-batch officer of Indian Forest Service, is at present Resident Commissioner of Gujarat government in Delhi.