NRIs may soon vote from abroad

The bench was hearing a PIL filed by an NRI, Shamsheer, seeking such facility. 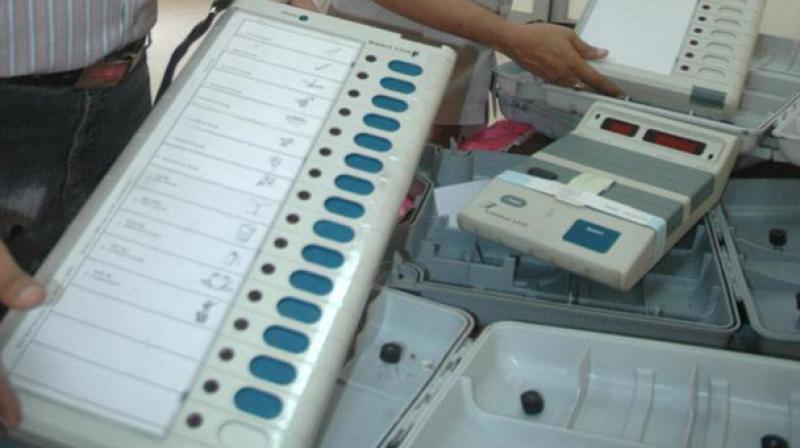 According to the EC, the e-postal ballot system has almost no risk of manipulation, rigging or violation of secrecy.

New Delhi: The Centre on Friday informed the Supreme Court that a “Group of Ministers” on July 20 had cleared the proposal to bring amendments to the Representation of the People Act to facilitate NRIs to vote in elections from the country where they reside.

Attorney-general K.K. Venugopal, while making this submission before a Bench of Chief Justice J.S. Khehar and Justice D.Y. Chandrachud, said the amendment to the law will allow NRIs to cast their vote in the Indian elections through an e-postal ballot system as suggested by the Election Commission. The A-G said out of one million NRIs, in every general election, 10,000 NRIs visit India to cast their votes and their presence could be dispensed with if the law is amended.

When the CJI wanted to know whether the bill would be introduced in the current session of Parliament, the A-G sought two weeks time to take instructions. Last Friday, the court had granted a week’s time to enable the Centre to spell out whether the amendment could be effected through executive order or by a law.

The bench was hearing a PIL filed by an NRI, Shamsheer, seeking such facility. The petitioners had submitted that over one crore people would be entitled to cast their vote if NRIs were allowed to vote from overseas. They argued that 114 countries had adopted external voting and among them were 20 Asian countries.

According to the EC, the e-postal ballot system has almost no risk of manipulation, rigging or violation of secrecy. The EC had said the system could be initially tried in “one or two constituencies in elections to the legislative Assemblies”. It added that the system could then be “scaled up to more Assembly elections and finally Parliamentary elections if found feasible, practicable and meeting the objectives of free and fair elections”.  The Bench posted the matter for further hearing after two weeks.