This move has been taken as part of Prime Minister Narendra Modi's aim to end the VVIP culture. 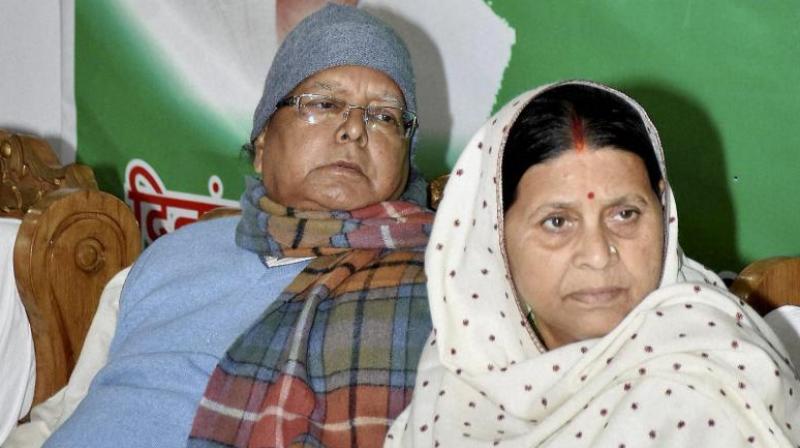 Their 'privilege' has been scrapped by the Ministry of Civil Aviation. (Photo: PTI | File)

New Delhi: RJD Supremo Lalu Prasad Yadav and his wife Rabri Devi will no more be able to drive straight to their aircraft at Patna airport as the central government has withdrawn tarmac access for their vehicle, according to officials.

"Previous order (allowing access) was for Patna airport only, which has been withdrawn," an official at the Bureau of Civil Aviation Security (BCAS) told PTI on the condition of anonymity.

The move comes after the Ministry of Civil Aviation wrote a letter to the BCAS informing that it had decided to revoke permission granted in 2009 allowing Lalu Yadav and his wife's vehicle to drive up to the tarmac.

"It has now been decided that the permission accorded to Shri Lalu Prasad Yadav and Smt Rabri Devi vide the AVSEC order No 13/2009 dated 1/08/2009 maybe withdrawn forthwith," says the letter dated July 21.

The letter asks BCAS to take "immediate action to issue necessary instructions" to ensure implementation of the ministry's decision.

This move has been taken as part of Prime Minister Narendra Modi's aim to end the VVIP culture rampant among politicians.