Assam government yet to set up 200 new tribunals for 'foreigners'

Saying some rejection orders found to be faulty, NRC authorities said it was necessary that proper reasons for rejection should be given 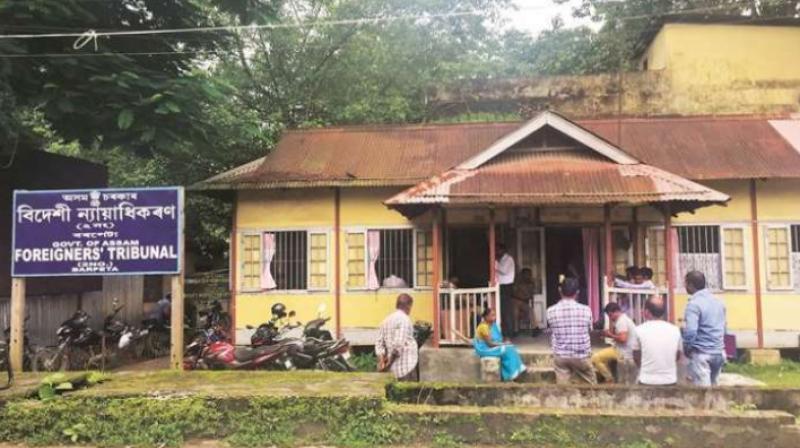 Guwahati: The fate of the Assam government’s ambitious plan for setting up 200 Foreigners Tribunal hangs in the balance even after the appointment of the tribunal members and premises taken on rent.

Official sources said the state government was waiting for the National Register of Citizens office to start issuing "rejection slips" to those whose applications for inclusion of names in the NRC were rejected, and that the process may be further delayed as new state NRC coordinator Hitesh Dev Sarma has proposed to recheck the rejection orders.

Saying some rejection orders were found to be faulty, the NRC authorities said it was necessary that proper reasons for rejection should be given to every individual to make the whole exercise effective. The process of issuing rejection orders was to start in March, but was delayed due to the coronavirus lockdown.

Claiming the state government was ready to make these FTs functional, sources said
the government would set up 1,000 new tribunals, but 200 would be formed in the first
phase.

Around 1.9 million of 33 million applicants were excluded from the final NRC draft
published on August 31, 2019. Each was supposed to be given a "rejection order"
with the reasons for exclusion.