India   All India  22 Jun 2019  Nobody will protect my son: Kerala CPI(M) chief on son facing rape charges
India, All India

Nobody will protect my son: Kerala CPI(M) chief on son facing rape charges

Binoy Kodiyeri has denied accusations by calling them as an attempt to blackmail him. 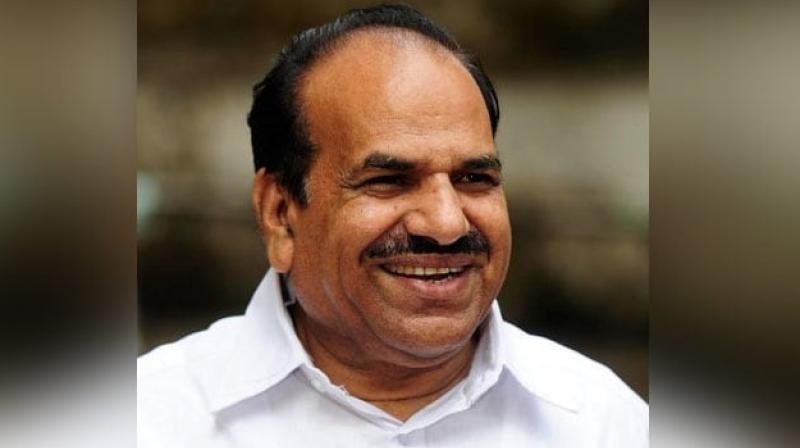 There were reports of Balakrishnan offering to resign from the post of CPI(M) state chief but there has been no official confirmation on the same. (Photo: File)

Thiruvananthapuram: Kerala CPI(M) chief Kodiyeri Balakrishnan on Saturday said that nobody from his party will shield Binoy Kodiyeri, his son, who is facing rape charges. Balakrishnan has denied the charges that his family contacted the woman on whose complaint the case was registered by Mumbai Police against Binoy, his elder son.

“Neither my party (CPI-M) nor I will protect Binoy Kodiyeri. He is an adult. He stays as a separate family and is responsible for his actions,” Balakrishnan told reporters in Thiruvananthapuram in his first public comment on the issue, reports PTI.

When asked about his son’s whereabouts, he said that he is unaware of his location and he has not seen him for a few days. He addressed the media for the first time after the story broke out.

There were reports of Balakrishnan offering to resign from the post of CPI(M) state chief but there has been no official confirmation on the same.

`The party leadership has made it clear that Balakrishnan has not tried to defend his son so he need not resign.  Moreover, his resignation may weaken the party which had a humiliating defeat in the Lok Sabha election.

Binoy is a businessman based in Dubai who has been accused by a lady from Bihar who alleged that Binoy sexually abused her under the pretext of getting married. The lady is willing to undergo paternity tests to prove Binoy is the father of her eight-year-old son.

Binoy has denied accusations calling them as an attempt to blackmail him. The Opposition demanded a detailed investigation in this case.

In the last year, Binoy was barred from entering Dubai for a few months after his involvement in a financial fraud case was under scanner.