Earlier in two separate incidents in May, Indian and Chinese soldiers had punched each other, resulting in injuries to troops on both sides 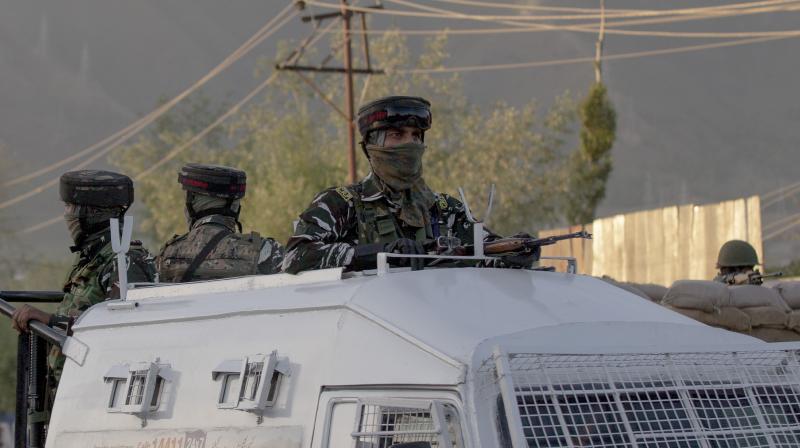 New Delhi: India on Thursday accused China’s People’s Liberation Army of blocking Indian Army patrols on its side of the Line of Actual Control. This comes in the backdrop of two separate incidents earlier in May in the Sikkim and Ladakh sectors when Indian and Chinese soldiers had punched each other, resulting in injuries to troops on both sides.

The incident in north Sikkim had taken place on May 9 while that in east Ladakh was on May 5-6 night. In both incidents, aggressive PLA patrols were stopped by Indian troops inside Indian territory, that China claims as its own.

It may be recalled New Delhi recently said such incidents occur at times as the two sides have different perceptions of the LAC. The external affairs ministry said Thursday the Chinese side had “recently undertaken activity” that led to “hindering normal patrolling patterns” of the Indian forces.

The MEA added that Indian troops “scrupulously abide by the alignment” of the LAC and “all Indian activities are entirely on the Indian side of the LAC”.