India   All India  22 May 2019  Cops unaware for over a day that their station had been robbed
India, All India

On the intervening night of May 18 and 19, a gang of thieves barged into the station premises and stole valuable items. 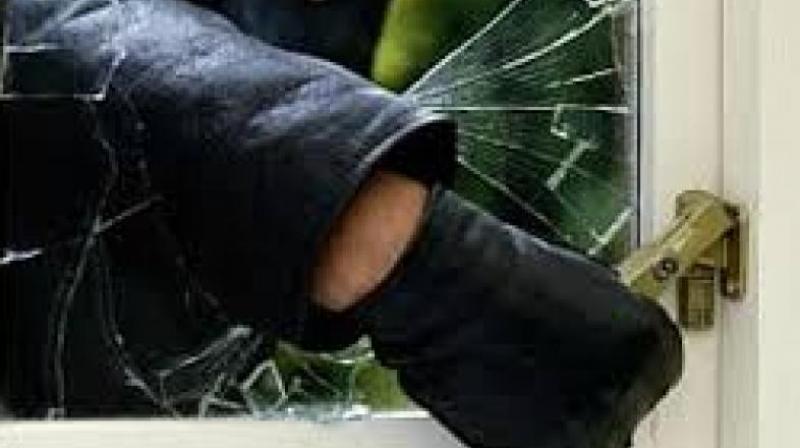 Till now, police have arrested two women in connection to the burglary. (Photo: Representational)

Ghaziabad: After one-and-a-half day, the Sahibabad police station got to know that they have been robbed.

On the intervening night of May 18 and 19, a gang of thieves barged into the station premises and stole valuable items from malkhana (storehouse for case properties), reported Hindustan Times.

Till now, police have arrested two women in connection to the burglary.

“Two women were arrested in connection of thefts and some of the items were also recovered. We will make more inquiries and probably more people could be behind the incident. They may have stolen the items over a period of time. Some digging work was going on at the main entrance of the police station and a side entry was opened. It is possible that the items were taken away from the side entry. We have a depleted workforce as many personnel are away on election duties,” police official said.

On Monday, the store in-charge came to know about the incident. In the morning, he saw broken locks of the storeroom and informed a constable.

Later, police officers lodged a formal complaint at Sahibabad police station at 2:55pm on Monday and an FIR was registered under sections of 380 (theft in  dwelling house, etc) and 457 (lurking house trespass or housebreaking by night in order to commit offence) of the Indian Penal Code.